YOU ARE MORE THAN BEAUTIFUL 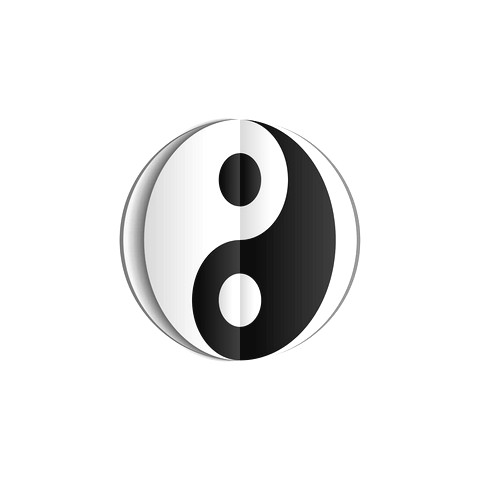 YOU ARE MORE THAN BEAUTIFUL
Focus On Directors: Cinema Old & New
Introduction
The parking lot of Jeju Airport with a plane landing in the distance. A man(Cheol-su) is standing next to a truck with deer loaded on it, waiting for someone. A short while later, a woman(Young-hee) appears from between some palm trees. The two recognize each other without saying a word and approach.
2012 Hong Kong International Film Festival
2012 Vancouver International Film Festival
Director 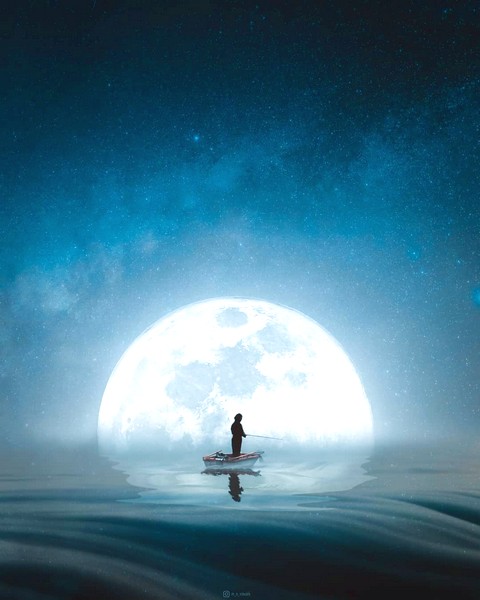 Kim Tae Yong
Studied Filmmaking at the Korean Academy of Film Arts after majoring in political science in college. <FAMILY TIES>(2006), a feature film, was awarded at several Korean and international film festivals. <LATE AUTUMN>(2011) was acknowledged as a beautiful film that portrayed with subtleness the process of two characters transcending a language barrier and opening up to each other.
Program
KOREAN →