YALA TO THE MOON 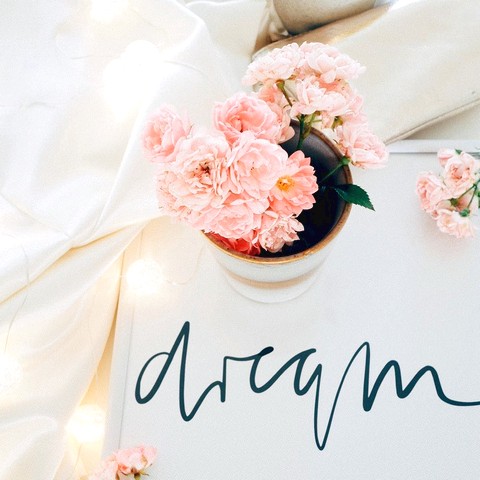 YALA TO THE MOON
INTERNATIONAL COMPETITION 7
Introduction
Peddling CDs on the streets of the West Bank, Aseel uses her imagination to remake the world around her.
Director 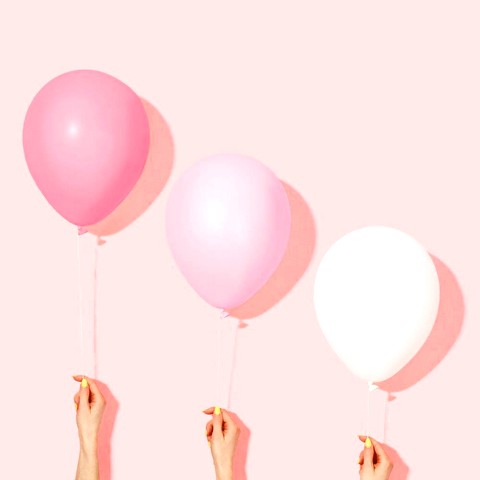 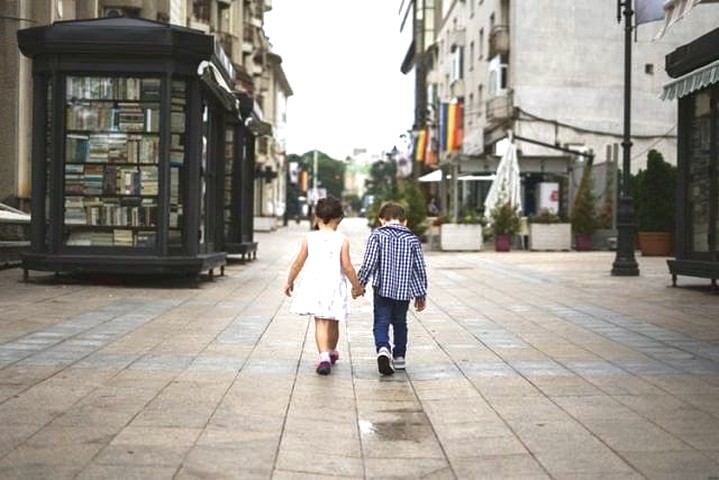 SUHEL NAFAR, JACQUELINE REEM SALLOUM
This film is Suhel’s first short film. At age twelve, he shot and directed his first video and has since found his way to stay active in the film world while being a performing artist. After receiving MFA from New York University, Jacqueline began directing her first feature length documentary <SLINGSHOT HIP HOP>(2008).
Program
KOREAN →