Xi'an Story
FOCUS ON DIRECTORS : CINEMA OLD & NEW
Introduction
A couple has separated but they haven't divorced yet. Mei, the wife, wants to get a house allocated by her company, a state-owned museum. So they postpone their divorce procedure. But they still love each other. Mei's younger sister makes some terra-cotta warrior models for an exhibit. After the exhibit, she puts the warrior models into her brother-in-law's chic store. Can such a funny thing help Mei and her husband make up? In the end, TV news reports that the husband has died in a car accident. But, in fact, he is dating Mei. He tells Mei that he still loves her and wants to be with her. The trick end puzzles the audience. Xi'an is a historical city full of cultural remains, but transforming rapidly, experiencing abrupt modernization with the construction of a new industrial zone and commercial business buildings. The problem of one couple's love and coexistence unfolds like a puzzle in the city's socio-historical context.
Director 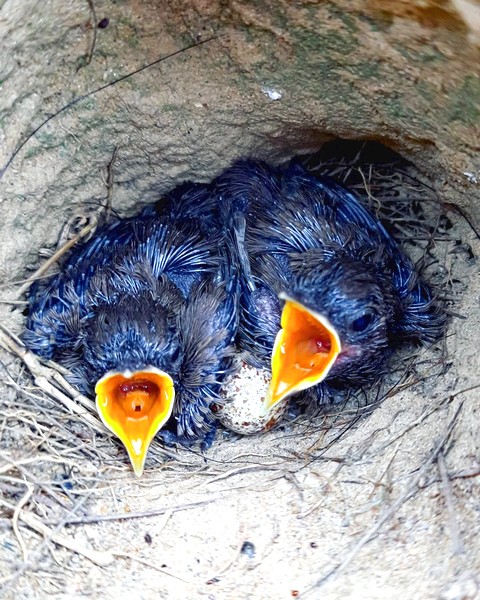