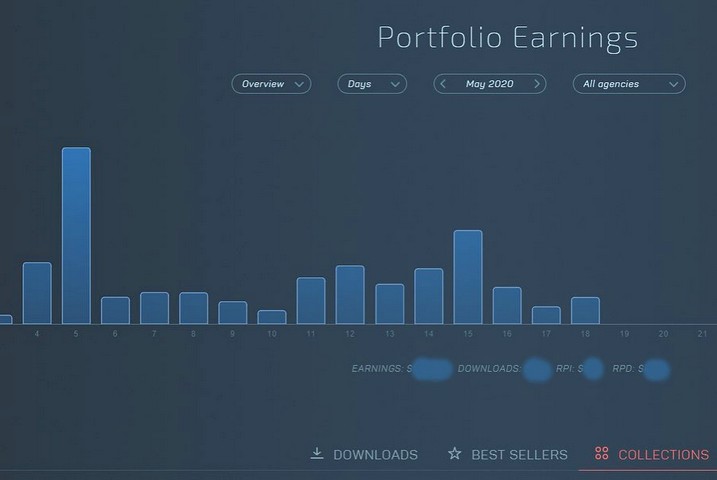 WU
OPENING FILM
Introduction
What is on a man’s mind? What is on his wife’s? What is going on in the gap between their thoughts? On his 50th birthday a man plays scrabble with his wife and curses his life. A delightful film about the hope for change and the pipe dream that is perfection.
Director 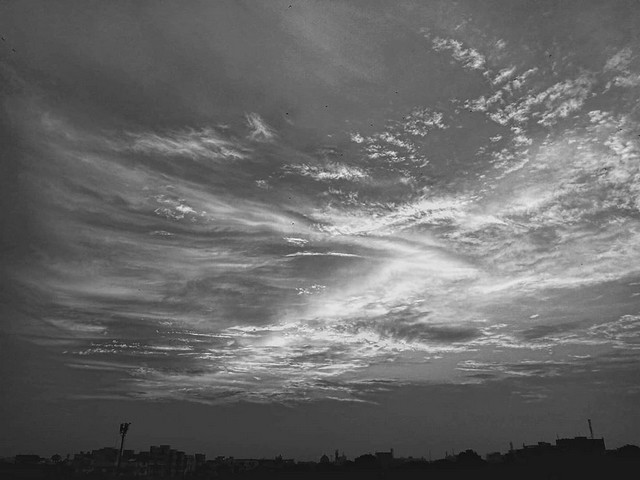 Cécile VERNANT
Born in 1973. She studied at the acting school Cours Florent and worked as an actress. Then she decided to work on both sides of the camera and directed short films; <THE DINNER>(2006), <ONCE UPON A TIME…SASHA AND DESIRE>(2006), <SPIN THE BOTTLE> (2005), which were well acclaimed in the festivals around the world.
Program
KOREAN →