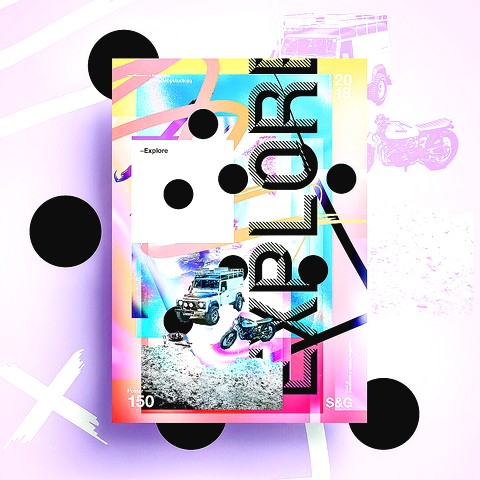 Written/Unwritten
INTERNATIONAL COMPETITION 7
Introduction
Outside a maternity ward, a Roma family is announced their underage daughter has just had a baby girl. Pardică (50) doesn’t seem to celebrate the moment; he is very displeased with this early pregnancy, for which he blames his wife. However, things become even tenser when a hospital employee asks them to sign some papers∙∙∙.
Director 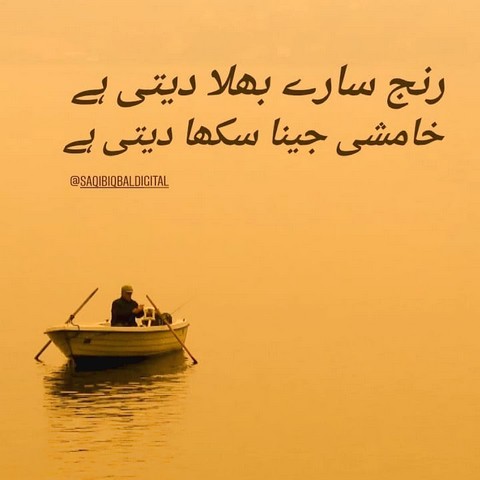 Adrian SILISTEANU
Born in Bacau, Romania, 1975 and graduated Cinematography in Bucharest, while also studying Digital Cinematography at the National Audiovisual Institute in Paris. Romanian Director Adrian Sitaru’s film debut Hooked was also Silisteanu’s first film as Director of Photography. In 2012, he directed his first short film, The Ditch. Written/Unwritten (2016) is the second short film directed by him.
Program
KOREAN →