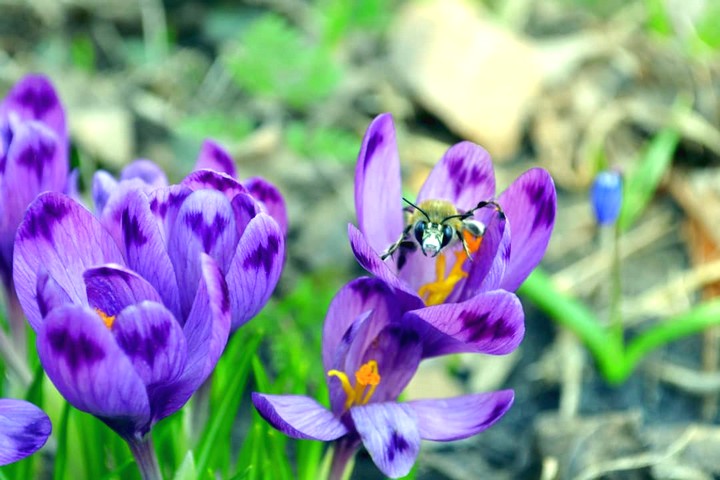 WOODWOO
International Competition 7
Introduction
Sometimes you can’t see the woods for the trees... An ancient Oak tree awakens a jaded tree surgeon to the intensity of life when a routine job suddenly turns out to be anything but.
2013 Lochness Festival
Director 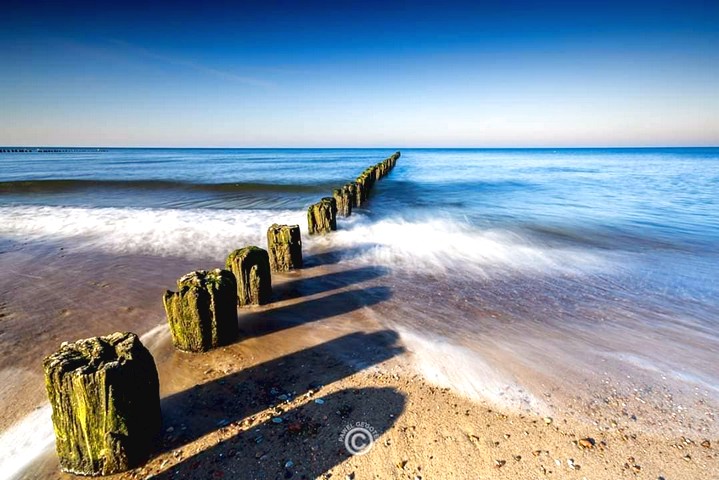 Jonny Phillips
He trained as an actor at RADA and began work in regional theatre. Following a stint at the Citizens Theatre in Glasgow working on European Classics, he began working as an actor on TV drama and well known one-off dramas. A long time fan of the short film form, he appeared in SOFT (2007) amongst many others. He wrote and honed the script for WOODWOO between acting jobs, with the film being completed in early 2013.
Program
KOREAN →