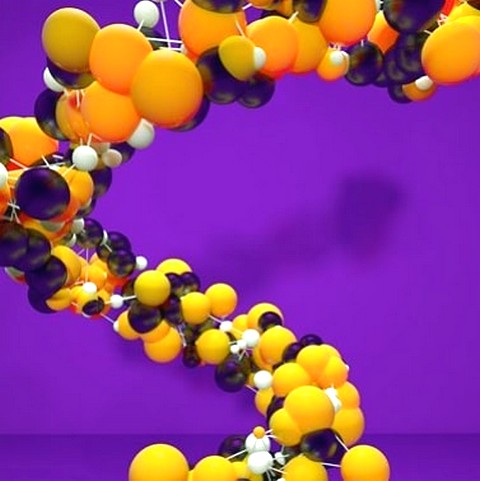 WOMEN PLAY TWICE – MIRAGE WOMAN
SHORT FALLS IN LOVE:
Introduction
A breath-taking beauty he encountered at the station. He decided to follow her. She enters an old decrepit apartment unlike her image. He regretted seeing something he should not have. He sees her again on a train a couple of days later and asks her out for a drink. However, she never shows up….
Director 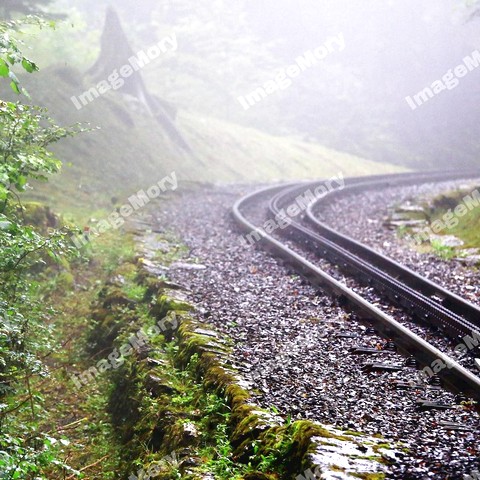