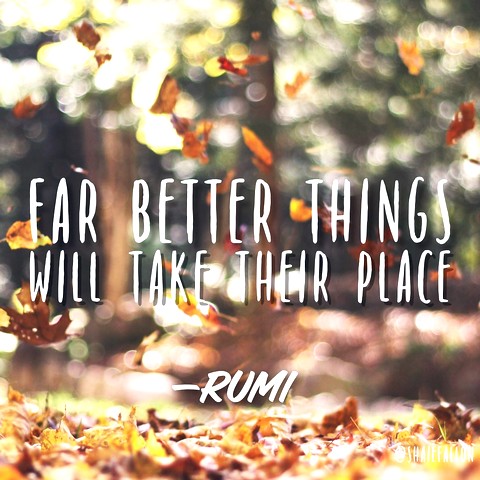 WOMEN PLAY TWICE – HARD RAIN WOMAN
SHORT FALLS IN LOVE:
Introduction
He had intended on just the one night after going out for drinks. The next morning, in order to hint that he wanted her to leave, he said “Why don’t you stay until the rain stops?”He couldn’t imagine that that would be the beginning of our relationship, after all, the rain fell for 3 days. He had come to long for the woman who wouldn’t even clean….
Director 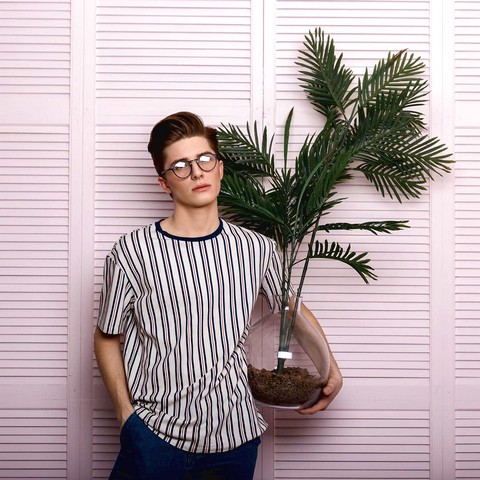