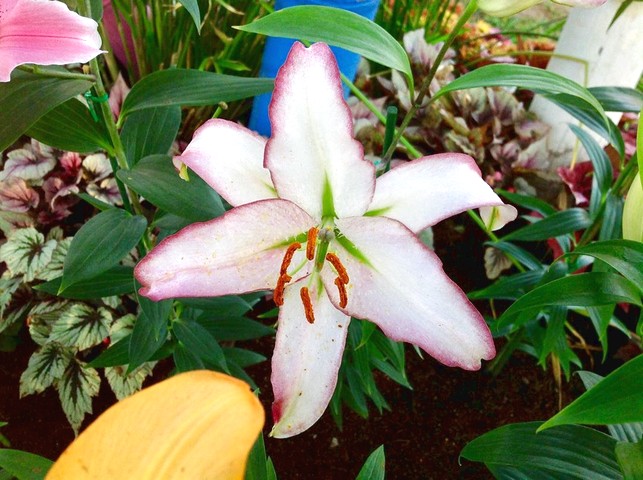 WOMEN PLAY TWICE – BLAND WOMAN
SHORT FALLS IN LOVE:
Introduction
A writer writes in a café. He had been writing about the customers who happened to be there but now he was at his limit. His editor suggests that he write his own story. He and his girlfriend have been together for 6 years, much like a married couple. There’s no story about a life where nothing happens day after day. The brooding writer tells her he wants to break up and she leaves….
Director 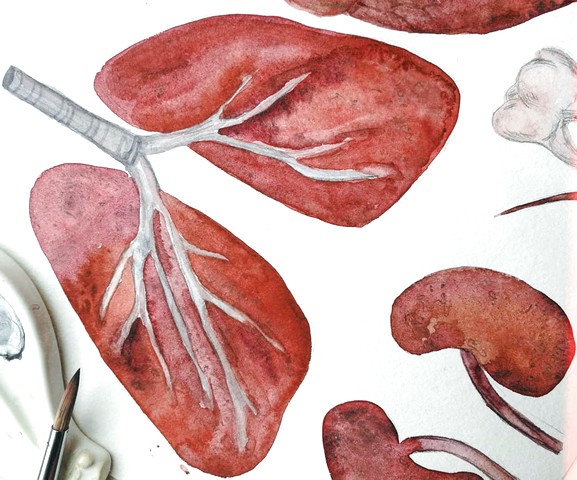