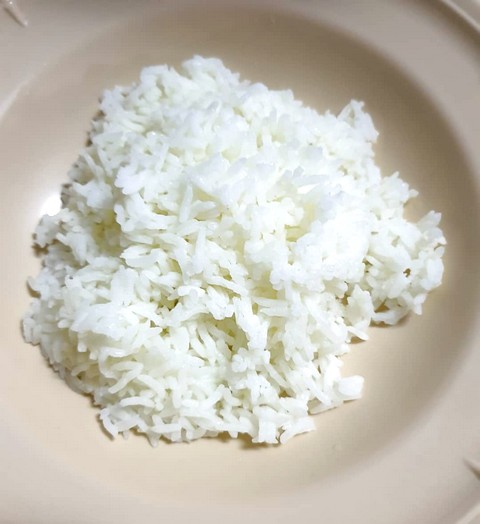 WOMEN PLAY TWICE – BANKRUPTCY WOMAN
SHORT FALLS IN LOVE:
Introduction
When he met her, she was dead drunk at a local izakaya. They went to a hotel afterwards and began seeing each other. Since he was out of work, he spent all his time with her. During that time, all he had was a credit card from a loan company….
Director 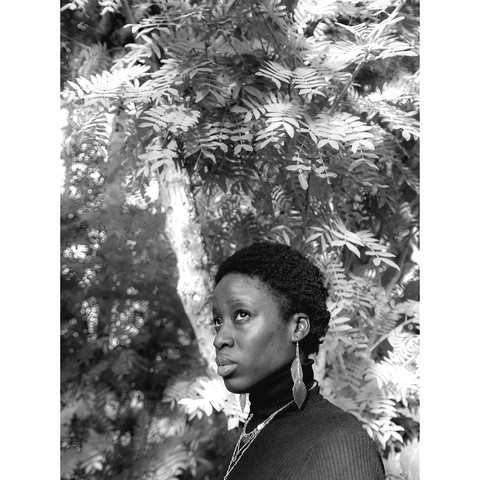