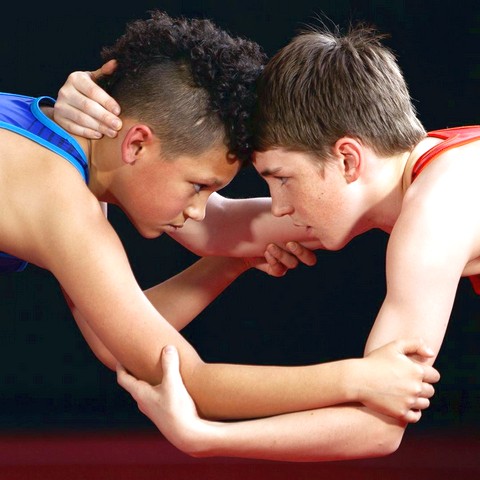 WOMAN IN PURPLE
INTERNATIONAL COMPETITION7
Introduction
Mirza, a young Sarajevo orphan, earns easy money by assisting a local drug dealer. Dispatched on a job one day, a chance encounter makes him painfully aware of his despicable role - but equally of the possibility of changing things for the better.
Director 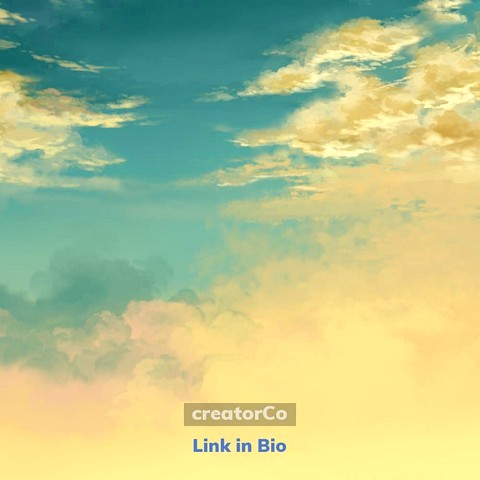 Igor DRLJACA
Born in 1983. His family moved to Canada in 1993 after war broke out in his homeland in the spring of 1992. He completed his BFA (with Honor’s) at York University’s Film and Video Program in 2007, and is currently completing his MFA in Film Production at York’s graduate program.
Program
KOREAN →