WILL YOU COME AGAIN? 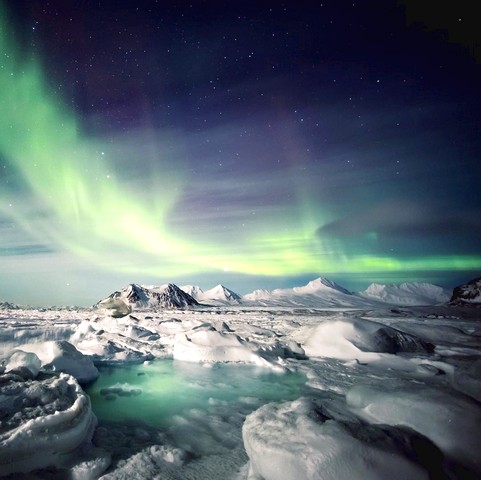 WILL YOU COME AGAIN?
SHORTS MEETS CF:
Introduction
There is a girl who needs to communicate. With her repeatedly routine but exciting life in the internet world, this girl’s daily life is gradually becoming isolated. Maybe, she wants to enjoy her life in communicating with, changing, and having fun with friends like music video found in internet.
Director 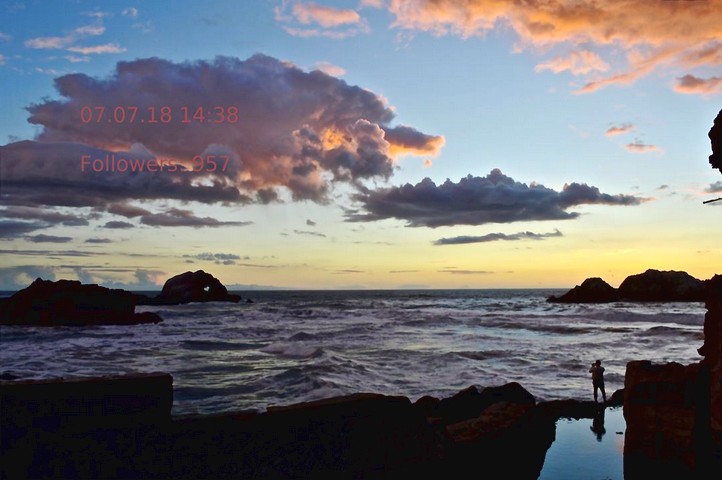 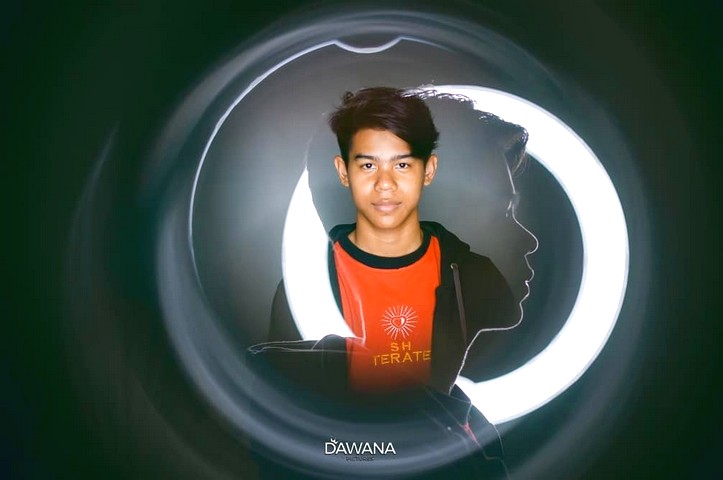 VAKKI, KANG Jong-myung
KANG graduated from Dankook University with Visual Communication major. He currently works at Uranium 238 Production as director and made a music video for CHO Kyu-chan and several TV commercials. VAKKI is working as a VJ, she co-directed a short film <WILL YOU COME AGAIN?> and also appeared on the film as an actress.
Program
KOREAN →