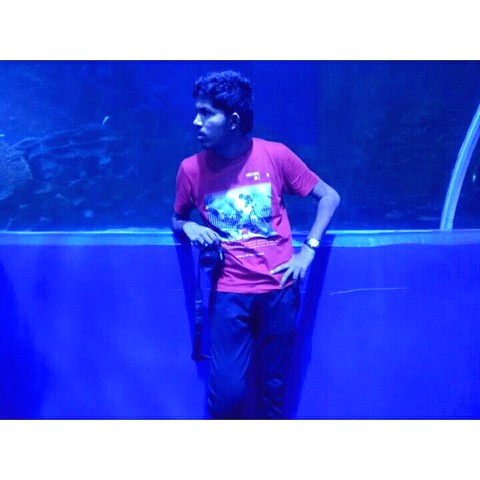 WHO’S HE ANYWAY
Cinema Old & New
Introduction
Young couple Alejandro and Mariana love one another, but they are incapable of living together because their personal interests are stronger than their love: his for film and hers for music. In Cuernavaca, on their way to a concert, Alejandro gets distracted watching the filming of the movie UNDER THE VOLCANO, directed by John HUSTON. His passion for film makes him completely forget his date with Mariana.
Director 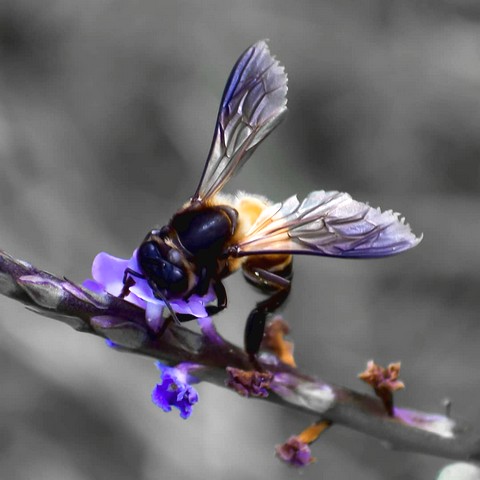 Alfonso Cuaron
Born in Mexico. He studied Philosophy at the National Autonomous University of Mexico (UNAM) and filmmaking at CUEC (Centro Universitario de Estudios Cinematograficos). His first full-feature film LOVE IN THE TIME OF HYSTERIA (1991) was a big hit in Mexico. He released his first feature film produced in the United States, A LITTLE PRINCESS (1995), receiving the New Generation Award from Los Angeles Film Critics Association Awards. His other filmography includes: GREAT EXPECTATIONS (1998), Y TU MAMA TAMBIEN (2001), HARRY POTTER AND THE PRISONER OF AZKABAN (2004), CHILDREN OF MEN (2006), and GRAVITY (2013).
Program
KOREAN →