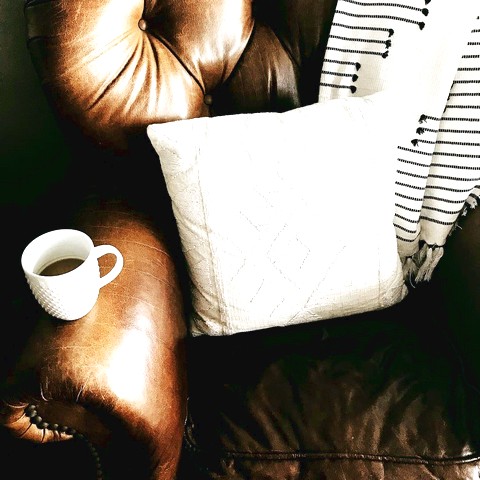 WHERE THERE’S SMOKE
INTERNATIONAL COMPETITION 4
Introduction
When James and Kate decided to spend a week on the Suffolk coast things should have been perfect. But some recent news has turned everything upside down. As James struggles to deal with his emotions a stranger’s good intentions only serve to fuel James’ insecurities.
Director 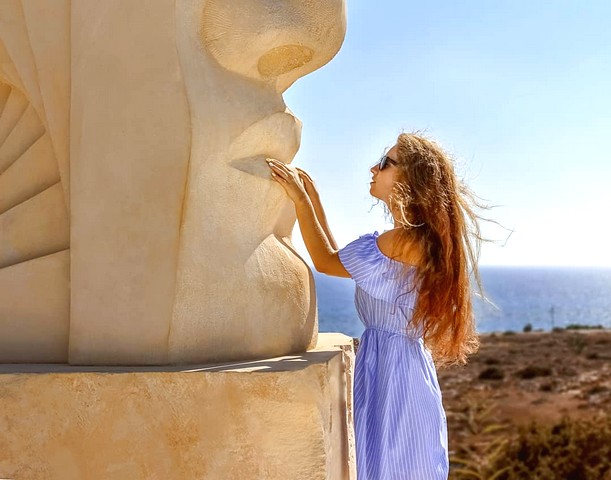 ANDREW BRAND
His short films have received a Best Cinematography Award, 11 nominations for various international film festival awards and have been screened at countless film festivals worldwide. He is presently in development of his debut feature film.
Program
KOREAN →