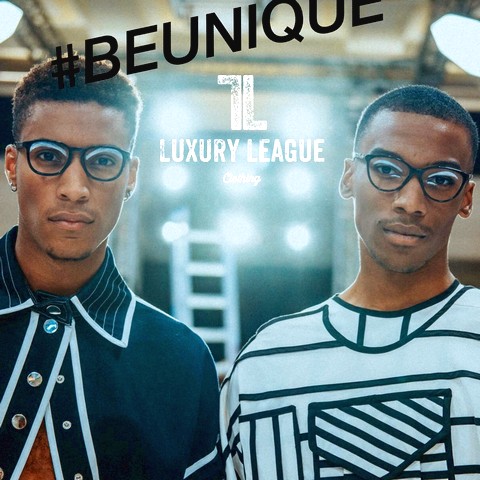 WEDNESDAY PRAYER GROUP
KOREAN COMPETITION 1
Introduction
Hera makes a living by selling cosmetics to different prayer groups. By chance, So-yeon, a stranger, helps Hera out of a sticky situation, and to thank her, She suggests a part-time job at the prayer group meeting that she attends on Wednesdays.
Director 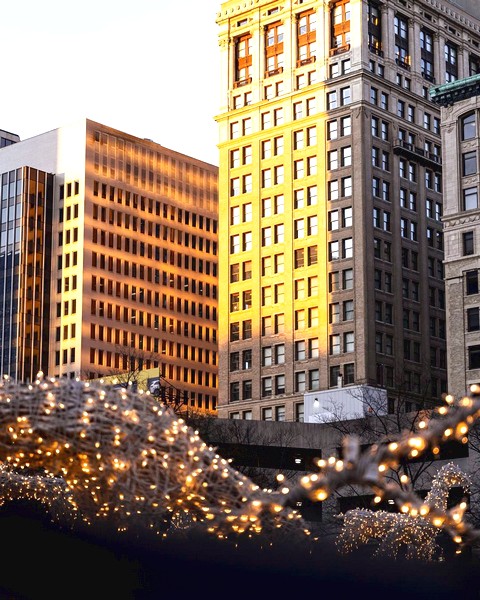