WE ARE THE HIPHOP BOYS! 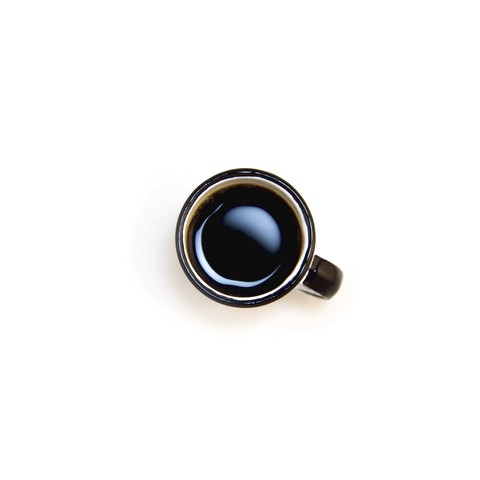 WE ARE THE HIPHOP BOYS!
KOREA POST FUND PROJECT 2012
Introduction
Here is the HIPHOP BOYS, a hip hop trio having a concert ahead! The group consists of a defiant leader, Buddha Handsome, a professional inhaler, Anaconda and an overwhelmingly sensible Sense Man. Although they practice under the Han River bridge since they have no practice room, their passion for the best performance in the world is unstoppable. After the tall and fair woman Soo-A joined the team, the HIPHOP BOYS begins its infinite running∙∙∙. The performance for resistance. When they grab the MIC, powerful potentiality of hip hop burst up!
Director 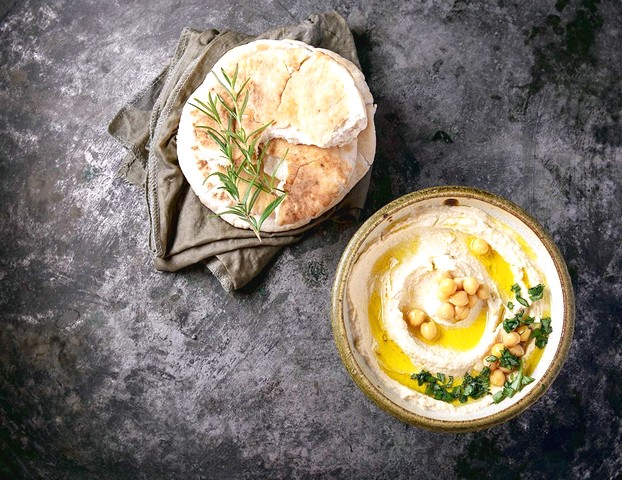 Lee Yong Jin
Studied film at Hanyang University. His <CHUNG AH’S ADVENTURE IN SEOUL>(2010) was invited to Short Shorts Film Festival & Asia 2011. He directed the official trailer for the 9th Asiana International Film Festival. He is the representative of the production ‘Stories’ and has directed and produced various promotional videos for many public and private corporations.
Program
KOREAN →