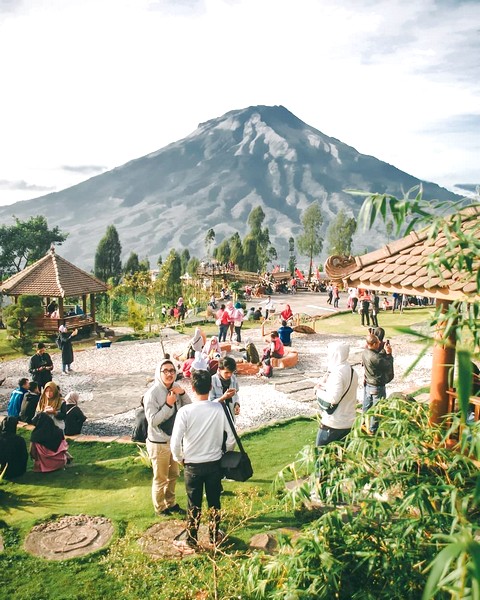 WATERING
3.11 A Sense of Home Films
Introduction
There is a man relying daily on his house’s garden in which he always loves to live. One day, he has to leave the house, which makes him feel concerned so much. But he has peace of mind when seeing ‘message’ from broad sky.
Director
WISUT PONNIMIT
Since he began making cartoons and animations in the late 90’s, he has become one of the few cartoon artists in Thailand. After living in Japan from 2003 to 2006, he is living and making works in Bangkok, Thailand.
Program
KOREAN →