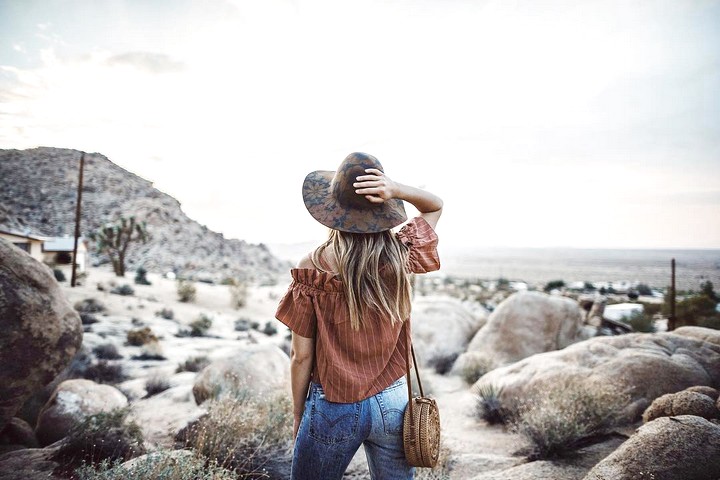 WASTE YOUTH
INTERNATIONAL COMPETITION 8
Introduction
A young couple is thrown out of their flat because their rent is overdue. Their city is full of waste, as it is annual waste removal day. They spend the day on the streets searching for a place to live, completely broke, steal food from the market, and generally have the worst day of their lives.
Director 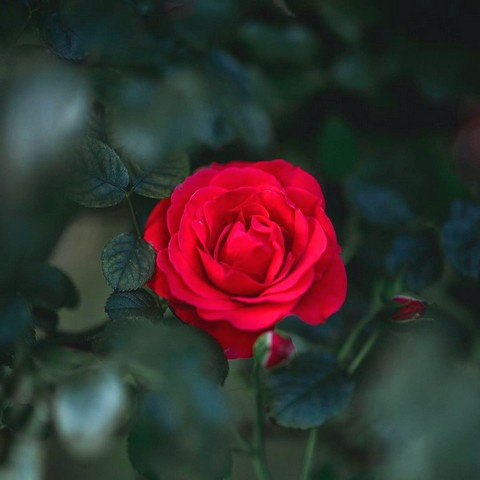