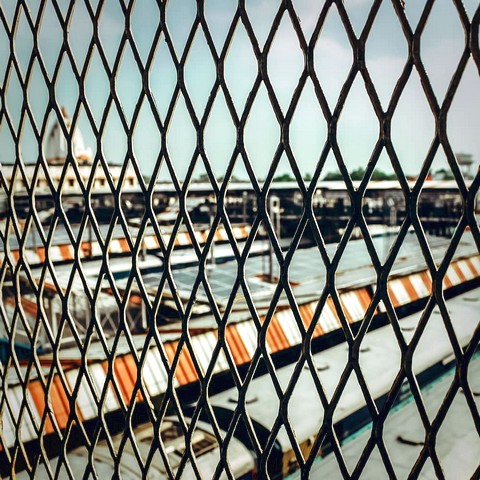 WAS WILL
SPECIAL SCREENING 1
Introduction
A girl claims that she is from year 2116, a hundred years from now. A documentary director named HONG Jin-kyung takes interest. Finally, an important piece of evidence supporting the girl’s story is discovered during her coverage.
Director 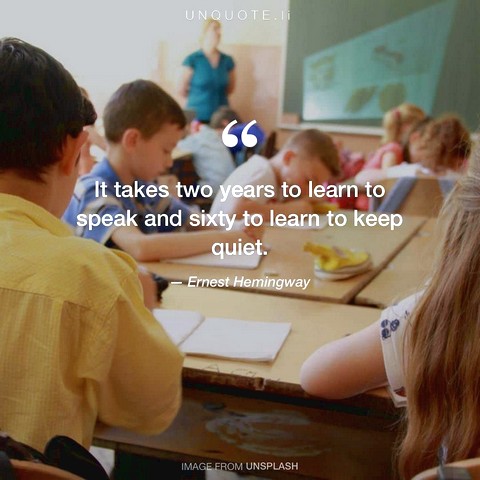 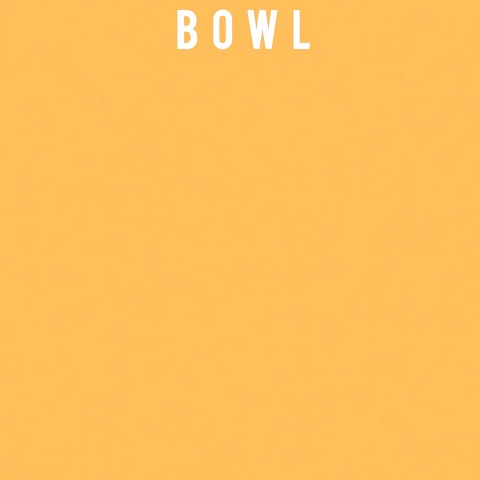 JAGN Jin, HONG Jin-kyung
JANG Jin - Began his career in films in 1995 as a writer for A Hot Roof. In 1998, he debuted as a director with The Happenings. He went on to direct such films as The Spy, Gun & Talks, Someone Special, and The Big Scene, building up his unique style full of vast imagination and bright wit. / HONG Jin-kyung - Debuted on television in 1993, playing active part in the broadcasting industry for the last 23 years. In 2016, she made a challenge of making a short film with a KBS TV program “Sisters’ Slam Dunk”, revealing her keen perspective on environmental problems she has always been highly interested in.
Program
KOREAN →