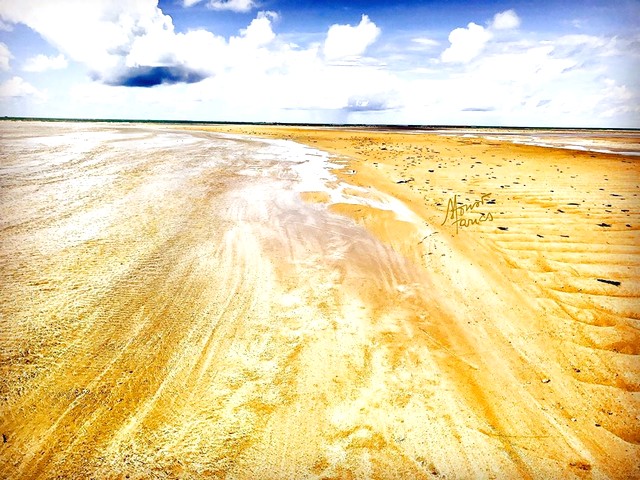 WALK WITH HER
INTERNATIONAL COMPETITION 2
Introduction
Early in the morning, a father sneaks out of the house. Where is he heading? His behavior is quite mysterious. When he finds a flower bed, he starts making a flower arrangement and then enters into the lady’s toilet.
Director 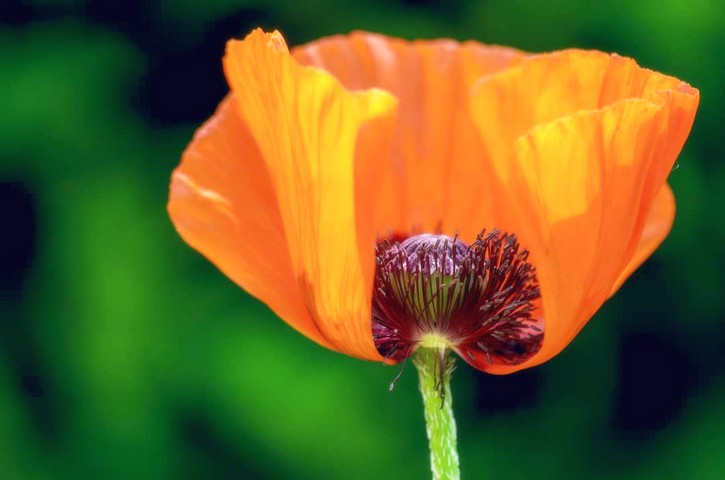 UEMATSU Yoshiki
Born in Takamatsu, 1973, UEMATSU Yoshiki is a true ‘Sanuki’ person who loves udon more than anything else. He started out in the film business doing anima-tion and is currently focusing on variety shows, com-edy drama and theater production. His first short film <ESCAPE> was shown at Short Shorts Film Festival & Asia 2007.
Program
KOREAN →