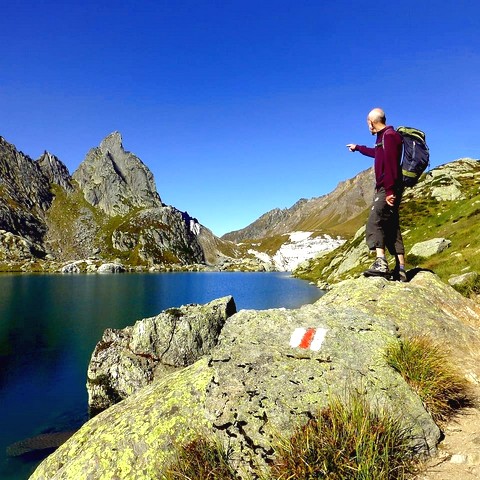 Untitled
FROM EASTERN AURA TO CHINA EXPRESS
Introduction
Untitled very much reninds the works from Barbara Creed and Fluxus art movement. To that extent, the film uses computer graphics and/or a method of presenting questions in the middle od the film. Rather than convertional method of using cinematography, in creating dynamic images. Under the theme of '흐름' the film captures various images of Hong Kong circa year 1999. From the scene of clouds passing through the moon to the blinks of neon light, the majority of images that film observes and captures art the ones flowing, changing and that are momentary in nature. Indeed, the mankind is one of such beings that are flowing, changing and momentary in nature, and Hong Kong 1999 persuades us to afford the enjoyment of such changes and flows. (Lee Eun-ju)
Director
Agenes Lam Wing Yan
Program
KOREAN →