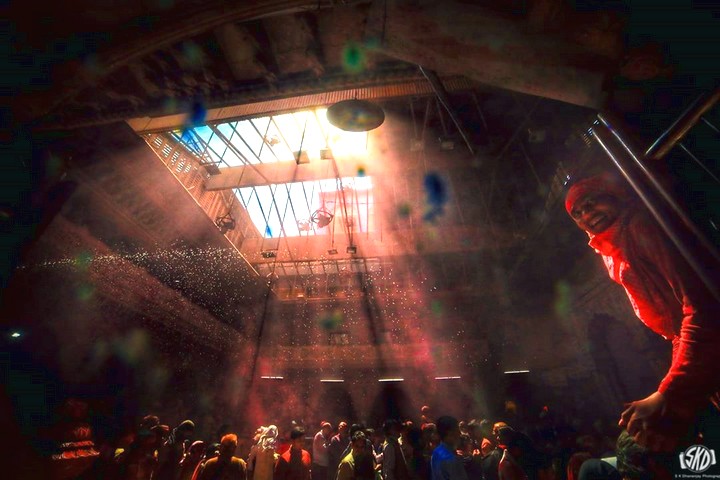 UNTITLED
3.11 A Sense of Home Films
Introduction
A day in 2011, I am on the train going home, looking out of the window, lights are waning in the city. A day in 2006, my old dog was sleeping at noon, and my mum was preparing to wash clothes on the balcony. But she could not cover the bottle cap of washing liquid, and turning back smiled to me.
Director
ZHAO YE
Born in 1979. He graduated from Beijing Film Academy in 2004.
In 2008, his second film <JALAINUR> won the FIPRESCI Prize at the Busan International Film Festival. In 2010, he made a film <LAST CHESTNUTS> as part of the NARAtive project presented by the Nara International Film Festival.
Program
KOREAN →