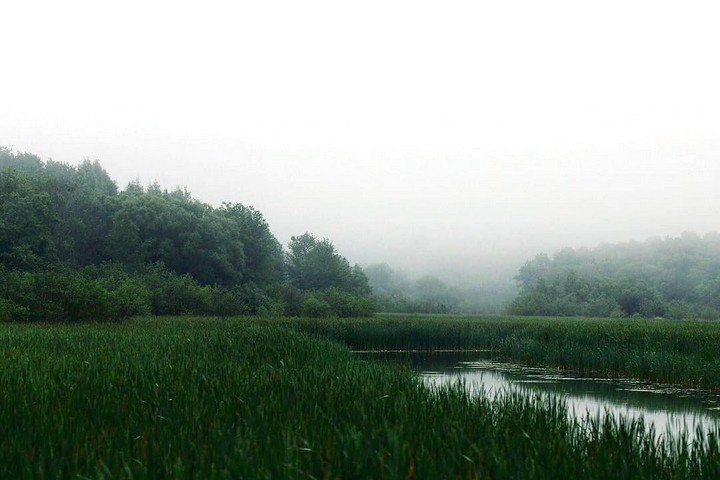 UNCLE BILL’S BARREL
INTERNATIONAL COMPETITION 3
Introduction
Tells the story of how a rural family copes with a deceased uncle who refuses to stay in his grave.
Director 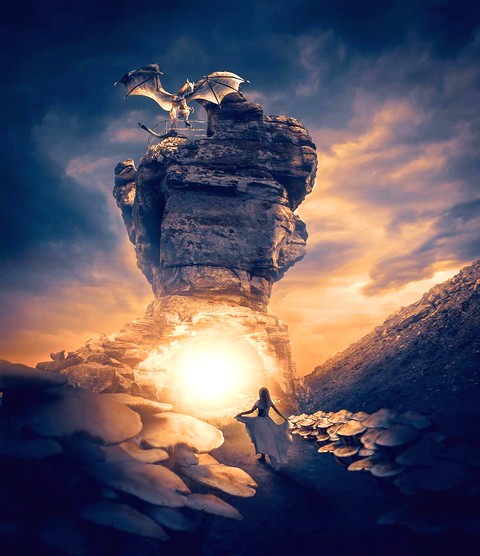 Eoin RYAN
Since graduated from the National College of Art and Design, he has worked in the film and TV industry as a writer, designer. <UNCLE BILL’S BARREL> is his first live action film. He also writes and illustrates web comic “SPACE AVALANCHE”.
Program
KOREAN →