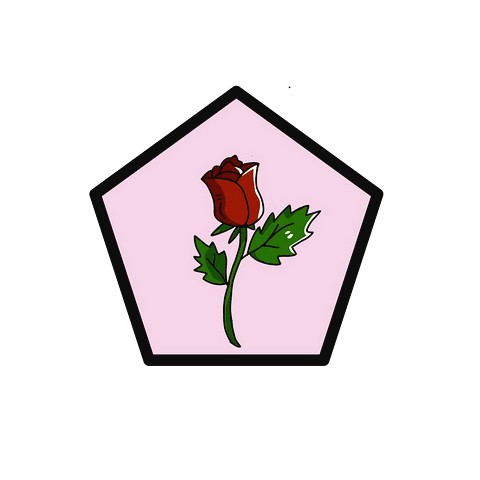 Ugly
INTERNATIONAL COMPETITION 7
Introduction
An ugly cat struggles to coexist in a fragmented and broken world, eventually finding a soul mate in a mystical chief. Inspired by the internet story 「Ugly the Cat」.
Director 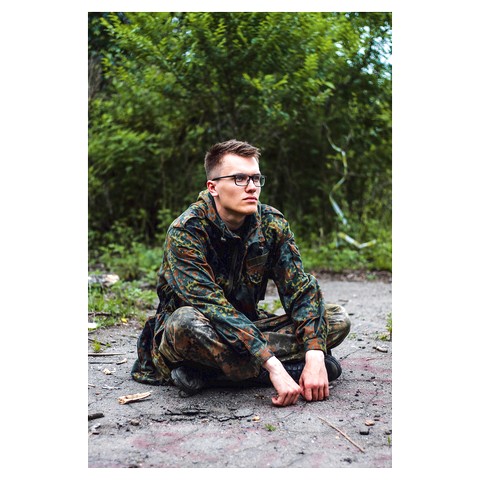 Nikita DIAKUR
A Russian-born film maker based in Mainz, Germany. He studied Animation at the Royal College of Art in London, where he produced Fly on the Window that went on to screen at international film festivals such as Zagreb, Annecy and Edinburgh. He is now making short films influenced by prominent internet stories and animated via the process of computer simulation.
Program
KOREAN →