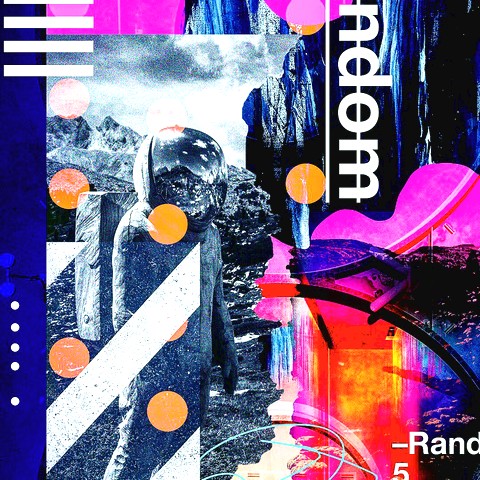 Trauma Industries
INTERNATIONAL COMPETITION 5
Introduction
It’s a big day for Joseph, his family is taking him on a trip to the Smile-Rite® toy factory for his twelfth birthday. And everybody knows that when you turn twelve, that’s when you become a man∙∙∙.
Director 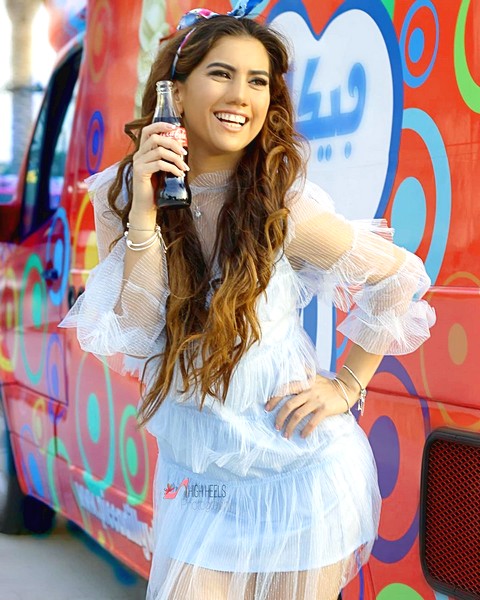 Jethro MASSEY
A British-French filmmaker living in Paris. His documentary work has taken him around the world working with everyone from ballerinas in the Bolshoi Theatre to clowns in the Malian savannah. His music videos for Hailey TUCK, Joon MOON, Liset ALEA and Malody LINHART have won nominations and awards at numerous festivals. Trauma Industries is his latest film.
Program
KOREAN →