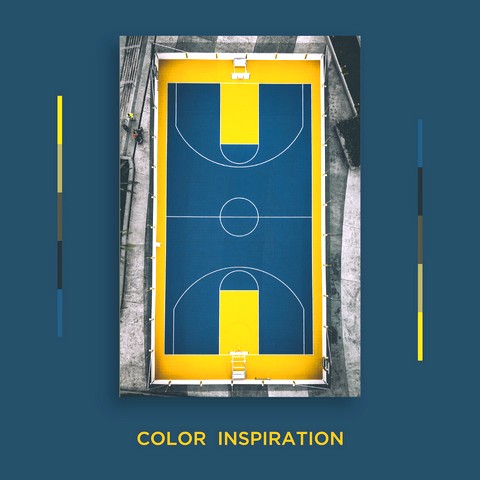 TRANSPARENT RIVER
SHORTS MEETS CF:
Introduction
A story about the riverside of Varanasi in India observed by the view of a child. Starting from the trailer for Seoul International Family Film Festival, it became a short film with reconstructing and editing, inspired by the conversation with a boy.
Director 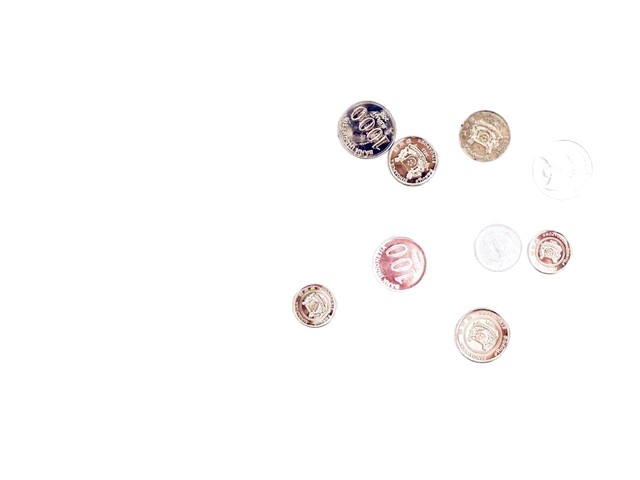 LEE Sa-gan
She graduated from London Film School and Central Saint Martin College of Art with MFA and then worked at Liberty Films in England and Addict Films in France as a CF director. While working on several projects in films, CF and M/Vs, she is currently developing a feature film <BLING BLING>.
Program
KOREAN →