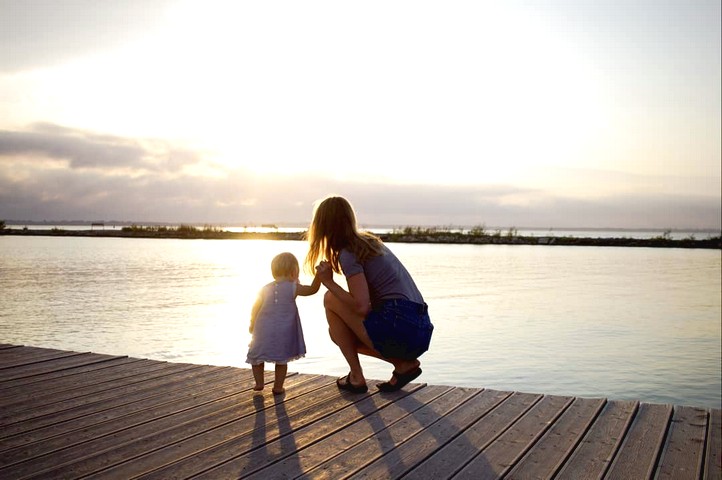 TRANSIT
International Competition 5
Introduction
The theme of this film revolves around the collective visual ideas and notions of the urban environment. Through the use of camera movements, angles and framing, the documentary shots taken in New York build up into a fictitious urban space, whose visual familiarity stems from the history of film.
Director 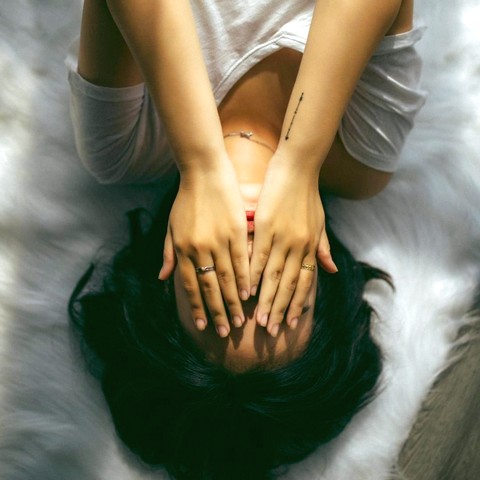 Lauri Astala
Born in 1958. Currently lives in Helsinki, Finland and Avalon, France. He graduated from the Finnish Academy of Fine Arts in 1989 and Chicago Art Institute in 2001. He is one of of the most distinguished media artists in Finland. His works have been presented at numerous solo and group exhibitions since 1989. In 2007, he was awarded with the Finnish State Prize for Visual Arts.
Program
KOREAN →