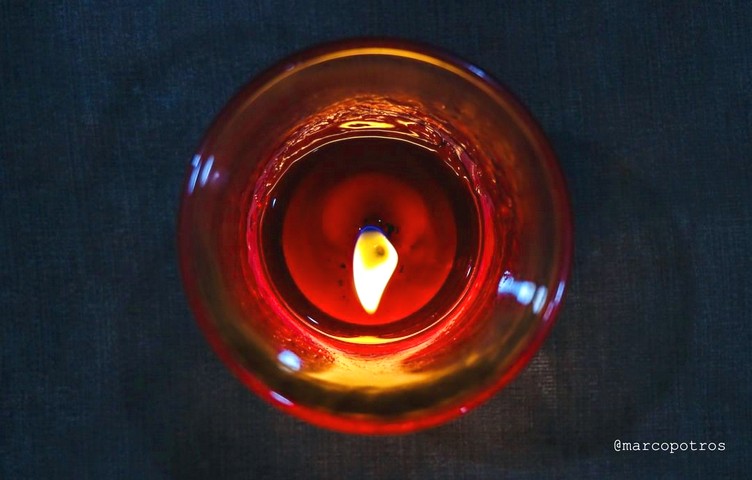 TOUCH
INTERNATIONAL COMPETITION2
Introduction
Sometimes, the most personal connection in your life occurs with a complete stranger. Two women make an unusual connection while waiting for the train.
Director 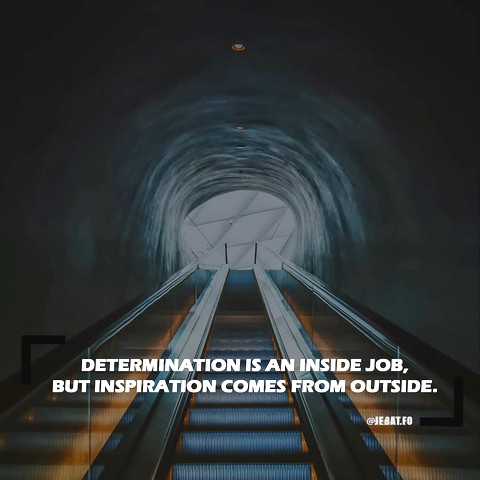 Jen McGOWAN
She began her career as a filmmaker in 1997 when she received her BFA from NYU’s Tisch School of the Arts. There, she trained as an actor at the Atlantic Theater Company, she made the move from acting to writing and directing with her short <SHE NEVER>. She is currently is prepping the short <BE STILL MY BEATING HEART> with HBO producer, Jeannie Koenigsberg.
Program
KOREAN →