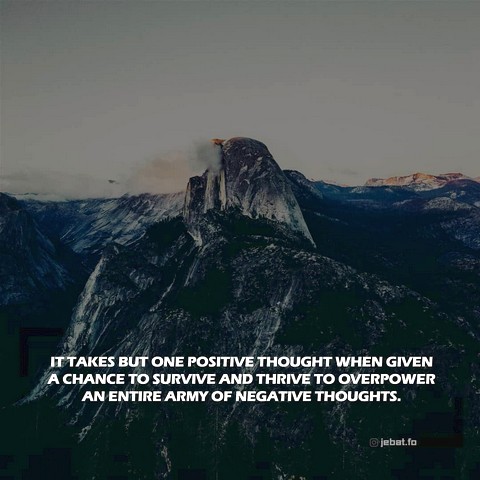 Tomi
INTERNATIONAL COMPETITION1
Introduction
Tomi is very shy and obsessed with sexual curiosity. Shut himself up in his room, he delves into online chatting with a girl named Luna and is exposed to sexual temptation. His daily life is invaded by sexual fantasy, which traps him in the dark delusion. [Tomi] is a detailed depiction of a harmless affection for the Web that develops into a full-blown obsession. It can be viewed as an "initiation" into the Internet.
2007 Paris Tout Court –Best Foreign Film
Director 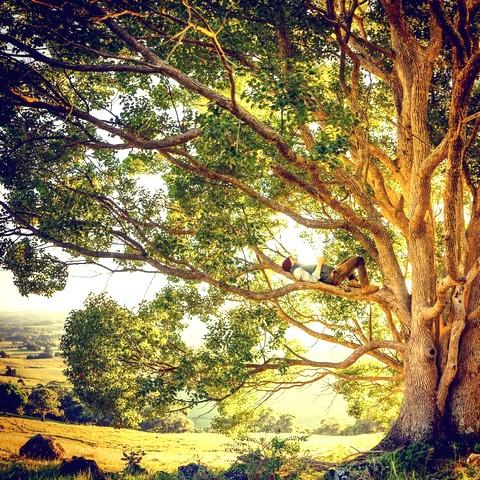