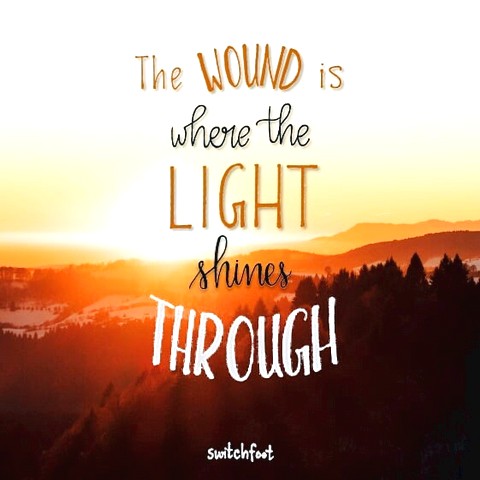 TOKYO SYMPHONY
The Collections from Short Shorts Film Festival & Asia
Introduction
Erika has graduated from music school where she studied conducting. One day, she replies to a job advertisement and meets an old man at the mansion where she is to audition.
Director 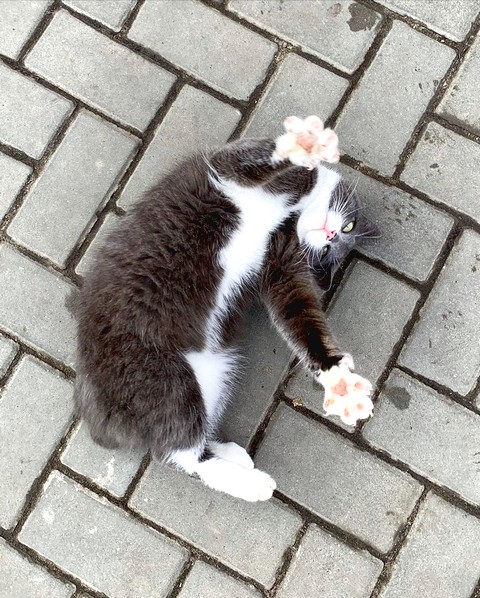