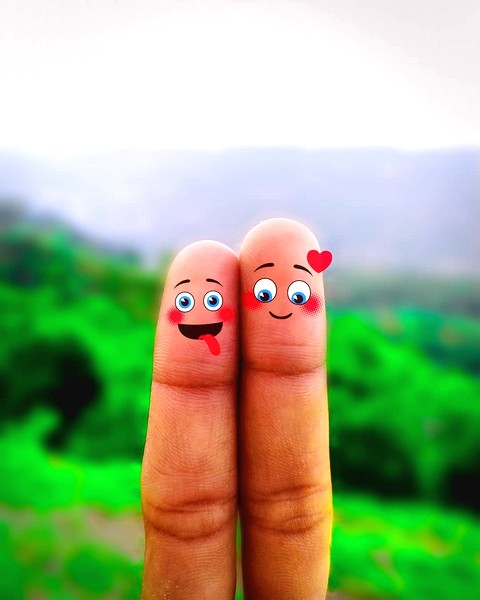 TOKYO COSMO
THE COLLECTIONS FROM SHORT SHORTS FILM FESTIVAL & ASIA
Introduction
Living alone in Tokyo, a woman struggles to fights the stress of her monotonous job and the loneliness of the city each day. One day, her toy pig awakens to send her into a magical world, and what awaits her there ….
Director 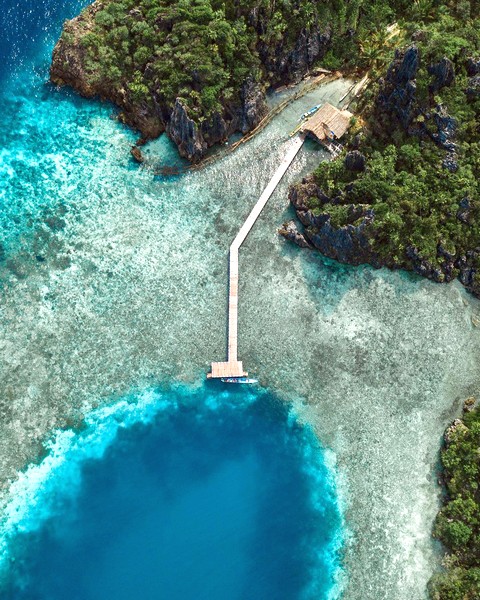 Takahiro MIYAUCHI
He is an artist in Tokyo at a CG production house. His student animation film Childrenearned critical acclaim in Japan and internationally, and his YouTube videos have over 2,500,000 views.
Program
KOREAN →