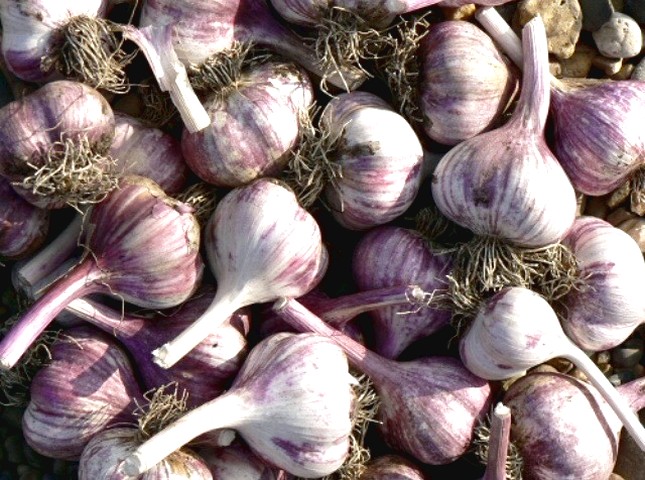 TODAY’S HEADLINE
INTERNATIONAL COMPETITION 7
Introduction
Amy Reeds is the only American who’s working in the office full of Asian. As she doesn’t know how to get along with co-workers, her only pleasure is to phone her country back in the US. However, when she finds a magical hose that is stuck under a desk in the office, everything changes.
Director 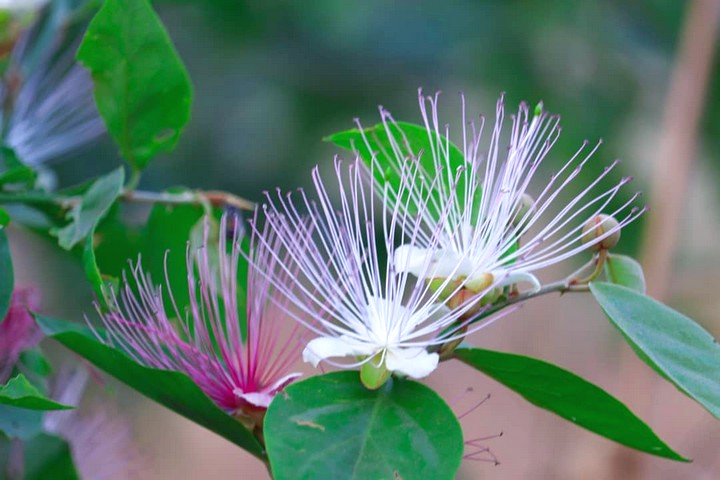 JUDE JUNG
Jude Jung quit her job in 2009 to pursue her career as a director. Luckily, her first short film <Q&A> was invited to screen at various film festivals in 2009.
After that, she bravely decided to direct her second film <TODAY’S HEADLINE> and here it is.
Program
KOREAN →