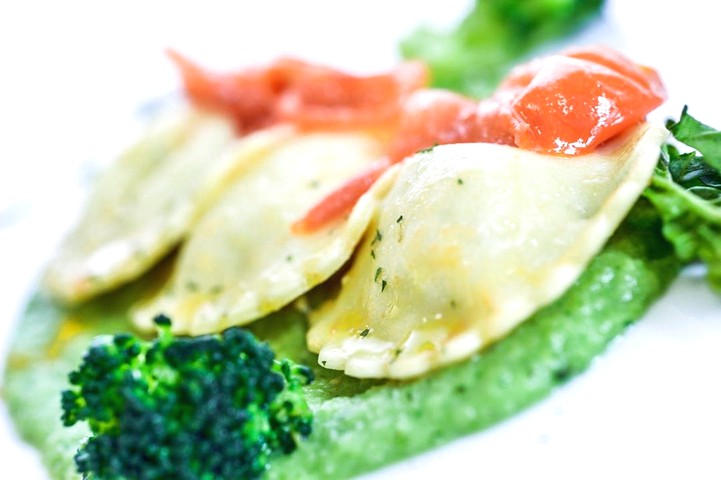 To War
INTERNATIONAL COMPETITION4
Introduction
The leading character of this film is an ordinary middle school student, who is driven into his own dreamland by classroom boredom. He discovers that his schoolmates have been brainwashed by a mechanical robot. The malfunctioning of this robot leaves the entire school in a state of panic. As the leading character escapes its control, he meets a friendly robot, which teaches him that he can overcome the evil robot with a dance. In his victory over the machine, the boy becomes the school's hero.
Director 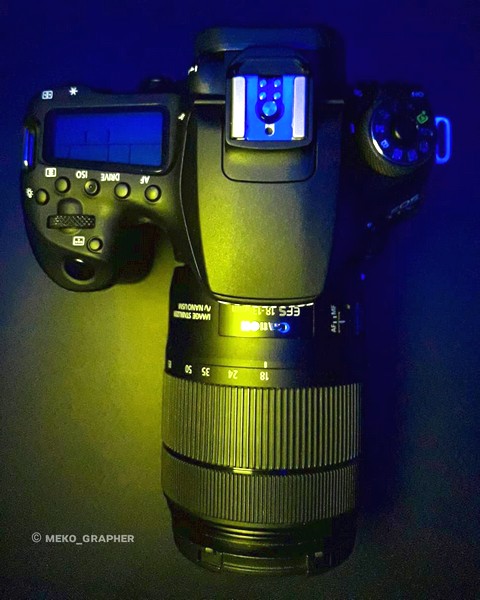