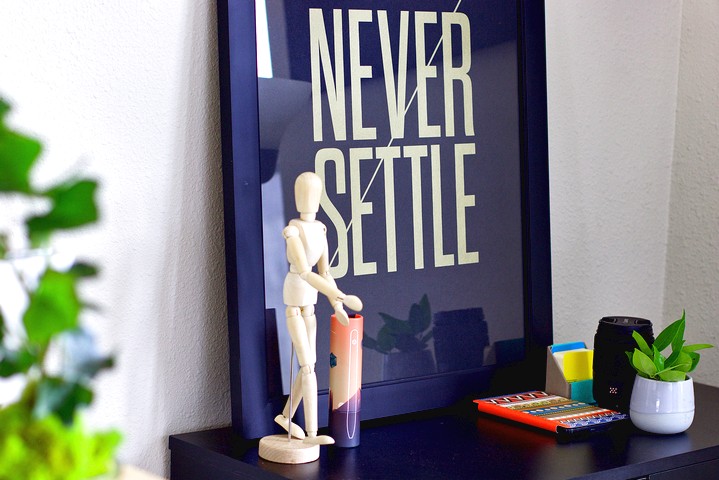 TO THE SEA
INTERNATIONAL COMPETITION 8
Introduction
A long bedridden disease of Yunus led to the flourishing of new feelings between his wife Emine and his brotherAdem. They are about to make a decision in the middle of a journey that they take Yunus to be get cured.
Director 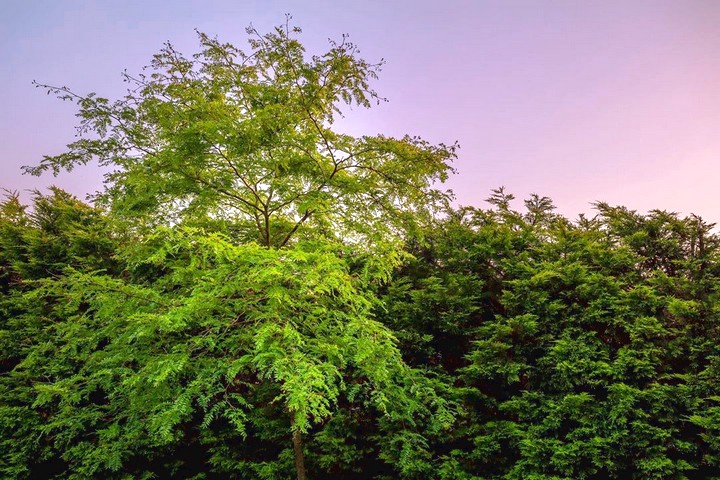 Ufuk ÇAVUŞ
He was born in a northern city of Turkey, Trabzon. He started his university education as Electrical Engineer in Istanbul Technical University. After decided to study in Cinema, he had joined Kadir Has University and finished Radio&Cinema&TV faculty with first degree. He have been directed several short films and documentaries. He had also shooted several viral commercials and promotional movies within Basit Anlat advertising agency.
Program
KOREAN →