TO DIE BY YOUR SIDE 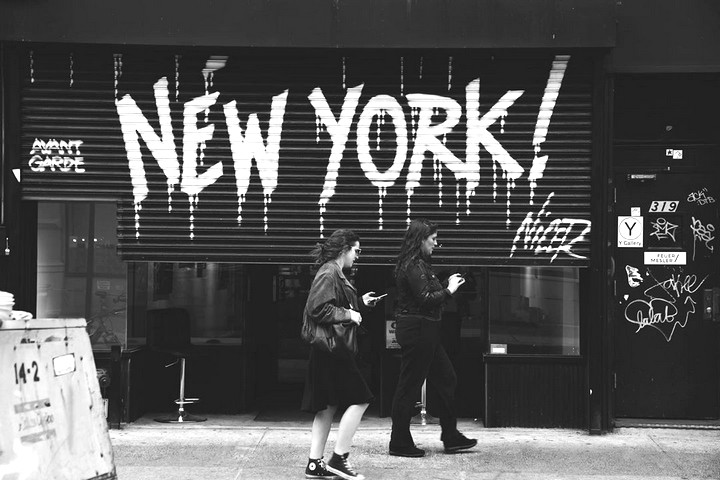 TO DIE BY YOUR SIDE
FOCUS ON DIRECTORS: CINEMA OLD & NEW
Introduction
After sunset, an old Parisian bookseller closes his little shop. The characters from the books displayed on the shelves suddenly come to life. Dracula’s girlfriend Mina and Macbeth’s skeleton fall in love.
Director 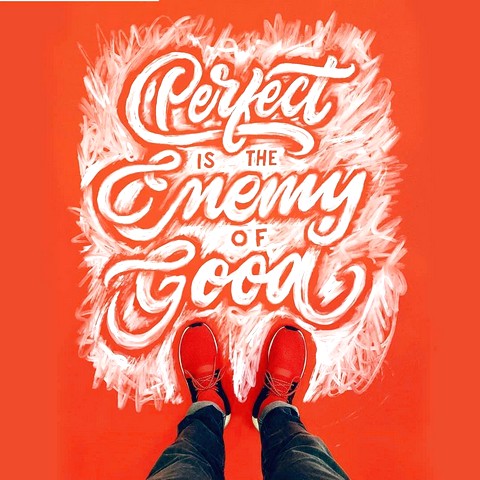 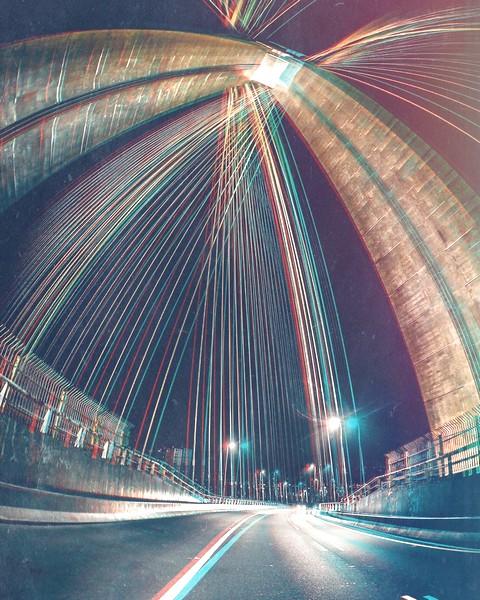 SPIKE JONZE, SIMON CAHN
Jonze is a director with a very unique sense of creativity. His directing credits include music videos for Fat Boy Slim and Björk (amongst others) and <BEING JOHN MALKOVICH>(1999), <ADAPTATION>(2002), <WHERE THE WILD THINGS ARE>(2009). This film is co-directed by Simon Cahn (a director and photo editor for the French magazine “Jalouse”).
Program
KOREAN →