TO BUILD A FIRE 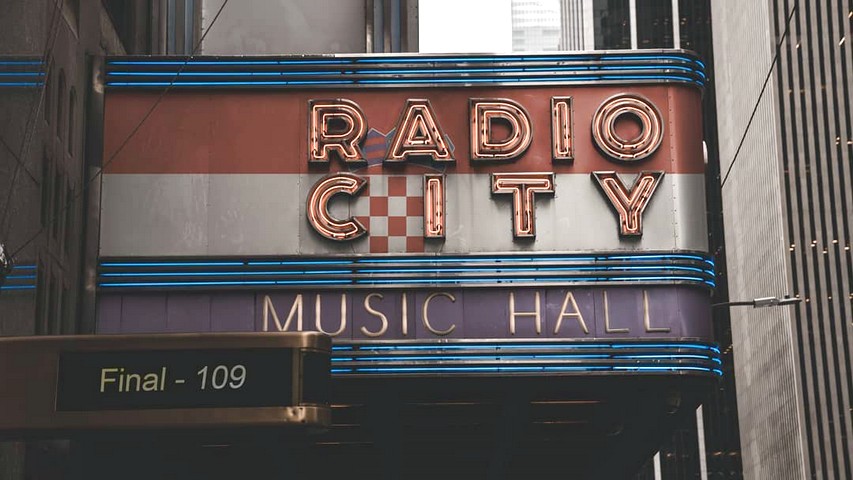 TO BUILD A FIRE
INTERNATIONAL COMPETITION 8
Introduction
The film is an animated short film that adapts 『To Build a Fire』 the famous novel of the American author Jack London. It tells the tragic tale of a man and his dog trying to survive in the overwhelmingly freezing and hostile nature of the Yukon Territory.
Director

Fx Goby
He is an award winning director and illustrator based between Paris and London. In 2007, he succeeded with his film En tus Brazos, which won many festivals prices and gone around the world. Then he confirmed his talent in directing commercials and a short film The elaborate end of Robert Ebb , some video clips and a documentary.
Program
KOREAN →