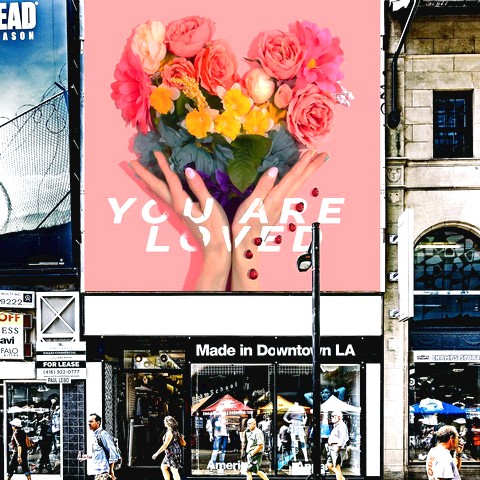 TIS
INTERNATIONAL COMPETITION 7
Introduction
A still, blank sheet of white paper. A silhouette appears delineated beneath its surface. Here is our hero, TIS. He struggles and manages to free himself from the sheet of paper, but his feet remain attached to it. In the distance, he sees a crowd of beings similar to him. TIS tries to catch up with them but the sheet of paper he is attached to hinders his movements.
Director

Chloë LESUEUR
A graduate of the FEMIS in cinematography and passionate about animation, She is drawn to stop-motion animation starting with her graduation project film Lou in 2011. She then directs her first short-movie TIS.
Program
KOREAN →