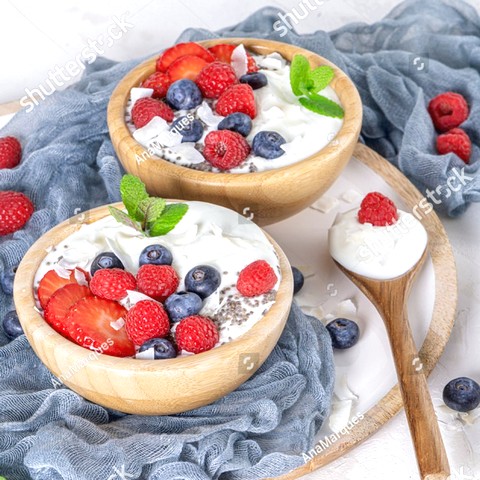 THUNDER PERFECT MIND
SHORT WEARS FASHION:
Introduction
A short film made by Ridley SCOTT and his daughter Jordan SCOTT for Prada perfume in 2005. Based on poetry “Thunder Perfect Mind” written in the first century to show the complexity of becoming a woman and various aspects of psychology of women, the film got attention while screening at Berlin International Film Festival.
Director 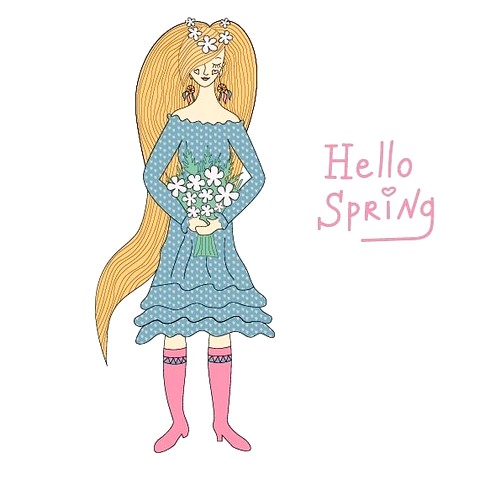 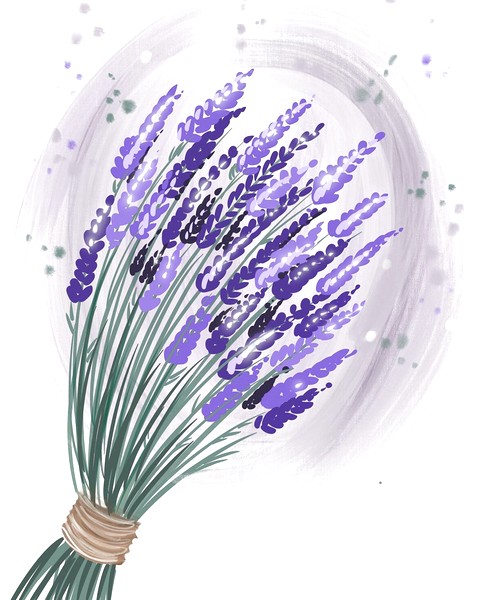