THERE’S ONLY ONE SUN 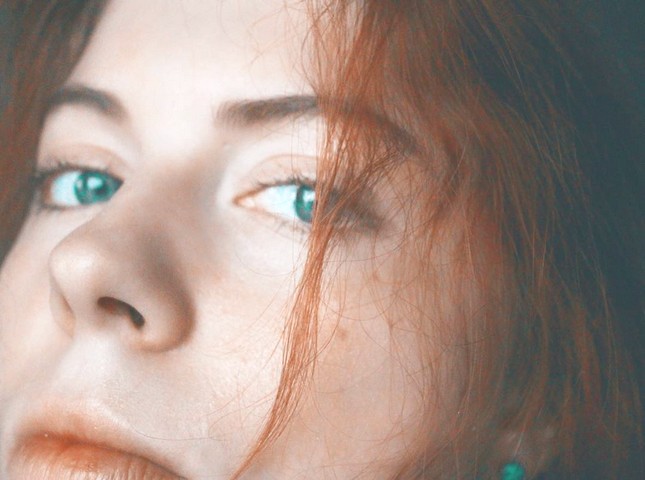 THERE’S ONLY ONE SUN
FOCUS ON DIRECTORS : CINEMA OLD & NEW
Introduction
She is a secret agent and he is a fugitive. He thought she was blind and she thought he was in love with her. Everlasting Connie FRANCIS' 'Siboney' and WONG Kar wai's original style lead you to his world.
Director 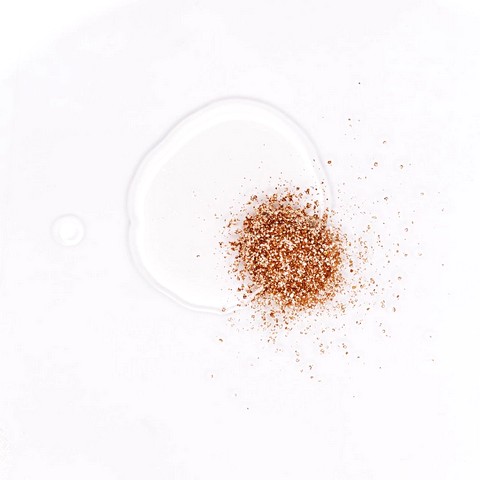 WONG Kar Wai
One of the most influential directors in contemporary cinema, Hong Kong-based director WONG Kar Wai started his career as a screenwriter and made his directorial debut in 1989 with the critically acclaimed and box office hit <As Tears Go By>. He is recipient of many international awards. His latest film <My Blueberry Nights>(2007) opened the 60th Cannes International Film Festival.
Program
KOREAN →