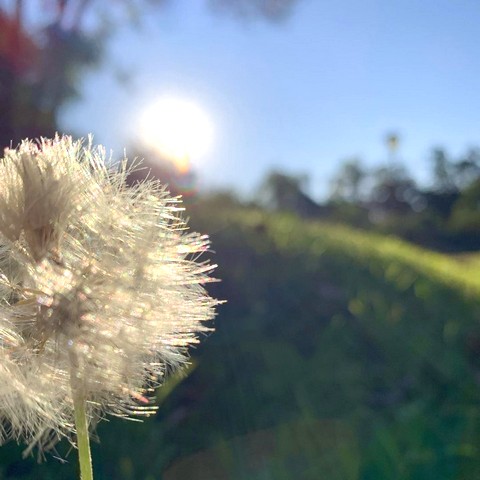 THE WRESTLER
CINEMA OLD & NEW
Introduction
A boy has a secret relationship with the wife of a heavyweight wrestler. The youth's worried father tries to put a stop to the affair using a wager, the result of which is cleverly manipulated by the son. When he wants to reap the fruits of his victory, something goes wrong and the young lover loses his girlfriend in a burlesque finale.
Director 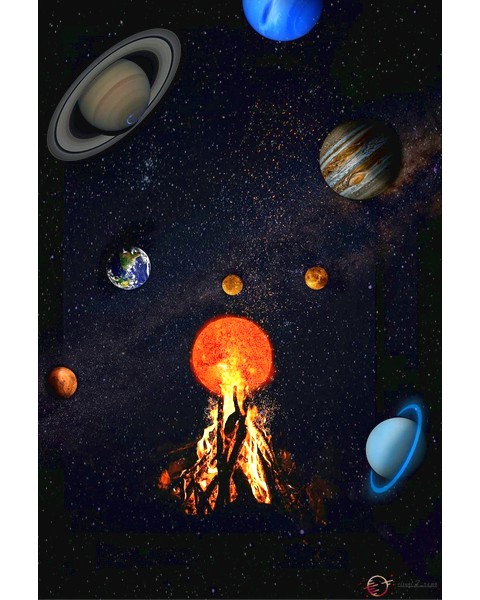 Paul VERHOEVEN
Born in 1938. He graduated from the University of Leiden, with a degree in math and physics. He entered the Royal Netherlands Navy, where he began his film career by making documentaries for the Navy. When his films, especially Survival Run (1977) and The Fourth Man (1983), received international recognition, he moved to the United States and directed feature films; RoboCop (1987) and Total Recall (1990)—which brought him a big box office success.
Program
KOREAN →