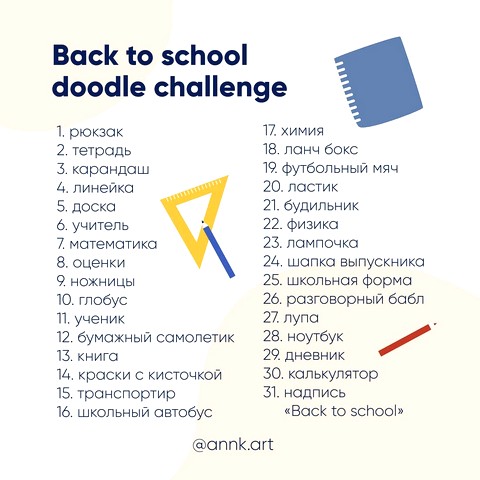 THE WATER DIARY
SHORTS WITH THEME 2 : 8
Introduction
In Australia, eleven year old Ziggy writes in her diary about the many sad things that happened during the worst drought in history. She also reports the frequent dreams people in her town have about water.
Director 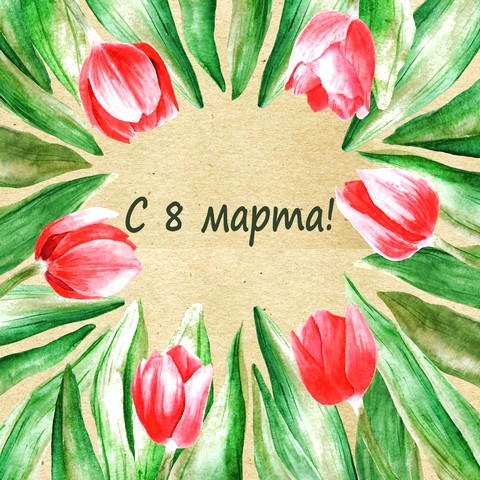 Jane CAMPION
Her first short film <PEEL>(won the Palme d’Or), her first feature <SWEETIE>(was in main competition) and <THE PIANO>(won the Palme d’Or) were all screened at Cannes. Her films include <AN ANGEL AT MY TABLE>(1990) and <IN THE CUT>(2003).
Program
KOREAN →