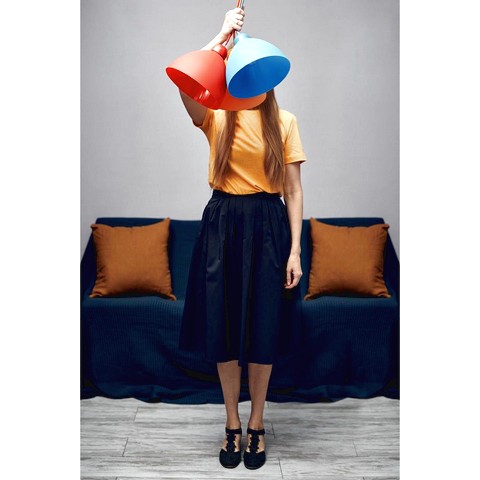 THE VILLAGE
International Competition 7
Introduction
Far away from any other urban centers, Itapua is a small community with the characteristics and rituals of everyday life. The location, which sheltered 1,454 people and has more than 70 years of existence remains with only 35 residents all over the age of 60. No one likes to remember what the place was in the past, even though for many the memory is etched on their bodies.
2013 Fanter Film Festival
Director 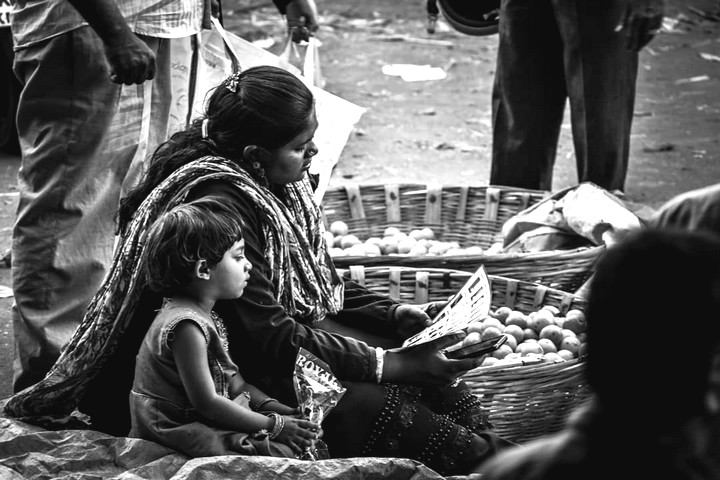 Liliana Sulzbach
Liliana Sulzbach (Born 27 December 1965) is a journalist and holds a MA in Political Science from UFRGS (Federal University of Rio Grande do Sul, Brazil). She studied Communication Sciences at the Freie Universitat Berlin. She directed and produced several documentaries and series for Brazilian TV networks and German TV network Spiegel. She produced and directed the awarded films The Prison and the Street (2004), The Invention of Childhood (2000) and The Color White (2000). The Village (2012) has been awarded in many Brazilian festivals and screened in South by Southwest (SXSW), in Austin Texas, and New Directors, New Films in New York.
Program
KOREAN →