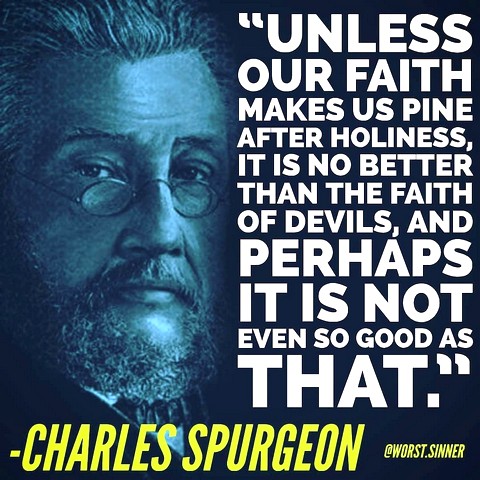 THE UNCLES
International Competition 2
Introduction
Two dysfunctional Italian brothers have their lives transformed when their baby niece is abandoned on their doorstep. They're given only one instruction by their disgraced sister - to preserve the girl's innocence.
Director 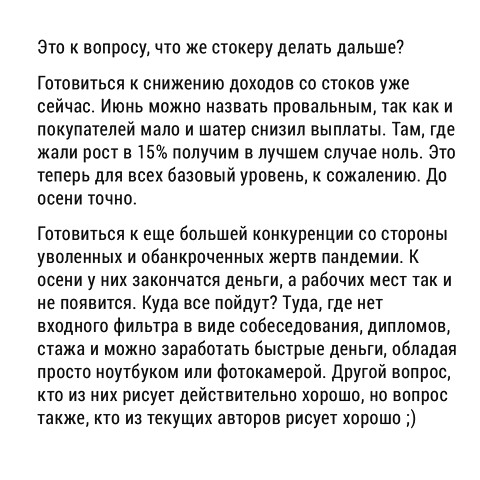 Gerard Monaco
Director, writer and actor. After training at the Royal Academy of Dramatic Art, he's gone on to work on both sides of the camera with such luminaries as Ridley SCOTT, Rob MARSHALL, Jane CAMPION, Mike FIGGIS and Mike LEIGH with companies such as HBO, Disney, BBC, Showtime and Channel 4. In 2007, he was nominated for BBC New Talent New Filmmaker Award for his directorial debut short The Crusader, which went on to be distributed by Future Shorts and broadcast by HBO and the BBC.
Program
KOREAN →