The Tube with a Hat

The Tube with a Hat
PLAY IT AGAIN, AISFF!
Introduction
Early morning, Marian, 7 years old boy, living in a small and poor Romanian village, wakes up his father and persuades him to go to the city, in order to fix their old TV set. Won the Grand Prize at 5th Asiana International Short Film Festival.
Director 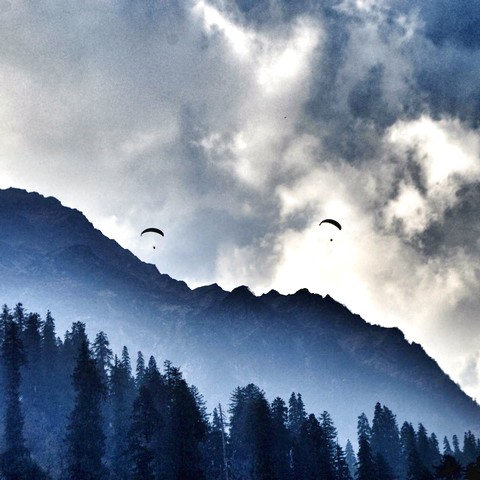 Radu JUDE
A Romanian film director and screenwriter. His most famous short film, The Tube with a Hat (2006) received more than 50 international prizes. After his debut feature film, The Happiest Girl in the World (2009) he directed several awarding-winning feature films including Aferim! (2015) which was awarded with the Silver Bear for Best Director in Berlin International Film Festival.
Program
KOREAN →