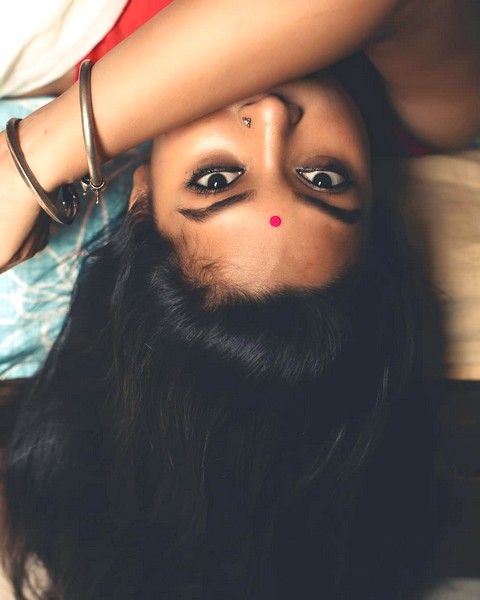 The Transfer
INTERNATIONAL COMPETITION 1
Introduction
Erez, an Israeli commissioned officer, and two other soldiers have been ordered to transfer a prisoner to Megiddo prison. Along the way, a conflict arises that forces the young officer to surpass himself in order to solve the situation.
Director

Michael GRUDSKY
Born in 1985 in Rostov on Don (Russian Federation), immigrated in 1993 to Germany. After his higher education entrance qualification, he studied Film Directing at the University of Film in Munich and at the Gerasimov Institute of Cinematography (VGIK) in Moscow. During his studies, he realised several short films as a screenwriter and director like A Last Sacrifice (2013), Silow (2011).
Program
KOREAN →