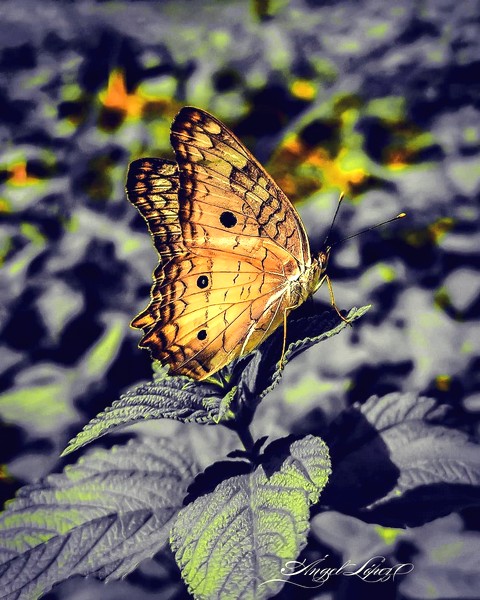 The T-shirt
INTERNATIONAL COMPETITION2
Introduction
Mark, who is half-American and half-Slovak, has strong beliefs. In Slovakia, he meets Tomas, whose T-shirt both offends and challenges these beliefs. Even in the monotonous black and white screen, politically sensitive problems are vibrated in the film, such as cultural collision, misunderstandings between different human races and distorted regard upon different nation.
Director 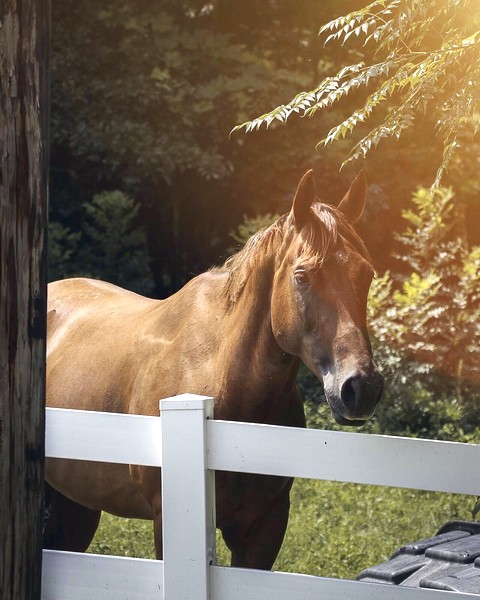 Hossein Martin FAZELI
Hossein Martin FAZELI studied at Vancouver Film School of Film Production. He is a Persian-Canadian film director. He makes short films, documentaries, and public services announcements. His films include [Who is Sahraa?](2003), [How Would You Feel in a Different Skin?](2005), and [The Blind Man](2006).
Program
KOREAN →