THE SWEATSHOP
INTERNATIONAL COMPETITION 4
Introduction
The story about Lee (7, boy) and Mimi (11, girl) immigrant kids are trapped in an illegal sweatshop, and search for their chance to escape. Ahong (the sweatshopowner) confines all these kids in the basement. When Lee finally discovers a chance to get away, he will make a decision that could change both of their futures forever.
2012 Chicago International Social Change Film Festival
Director 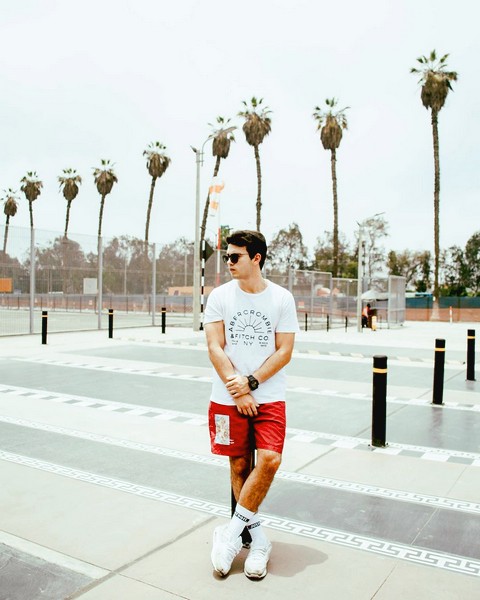 Chin Tangsakulsathaporn
BA in the Performing Arts. Started his film career as an actor and works as a cable guy on set until he became a Commercial film director. Now he is awarded a full scholarship from the graduate film at Tisch, New York University and a scholarship from the Academy of Motion Picture Arts and Sciences (AMPAS).
Program
KOREAN →