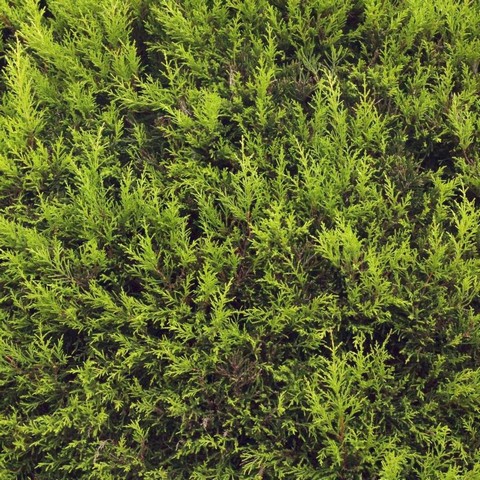 THE SUNKEN CONVENT
INTERNATIONAL COMPETITION 4
Introduction
A man wakes up, he goes to work, he eats in, he does a bit of home surgery, he drives to the woods. Told without words and loosely inspired by the tale by Hans Christian ANDERSEN, this film is a grotesque and slightly surreal story of bad habits.
Director 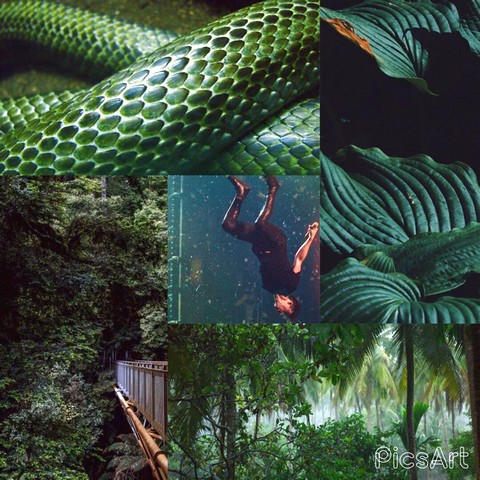 Michael PANDURO
With a background in commercials and music videos, his most noticeable works have pushed the boundaries of gore and good taste. He has won a number of awards, has been nominated for a Méliès d'Argent twice and screened at festivals like Raindance, CPH PIX and Animafest Zagreb.
Program
KOREAN →