THE STORY OF MY LIFE 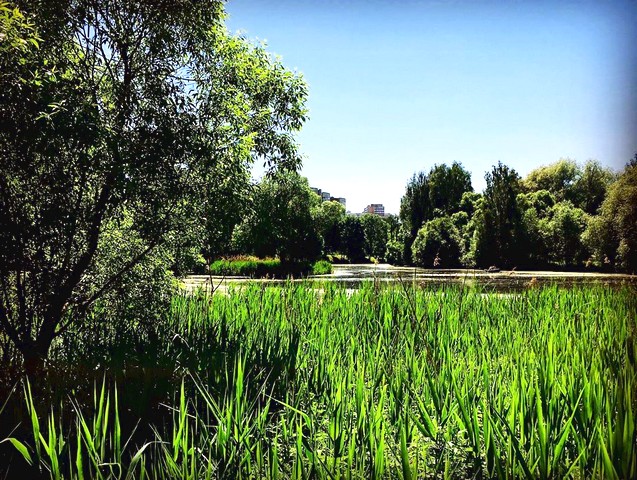 THE STORY OF MY LIFE
INTERNATIONAL COMPETITION3
Introduction
Alessandra is walking in the city when she is hailed by a man she doesn’t recognize. Even though he keeps telling her about important moments of her life, his face remains totally unknown to her.
Director