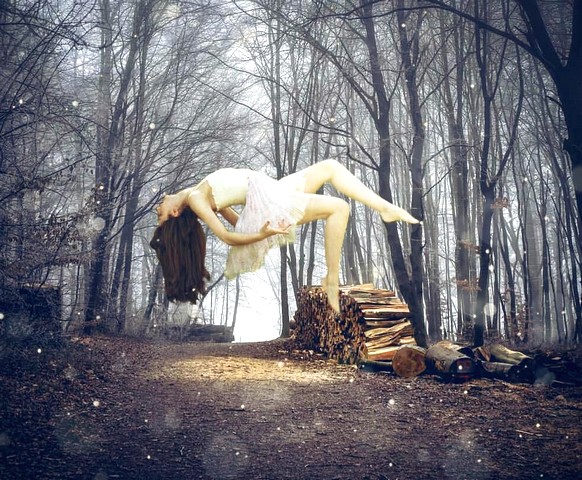 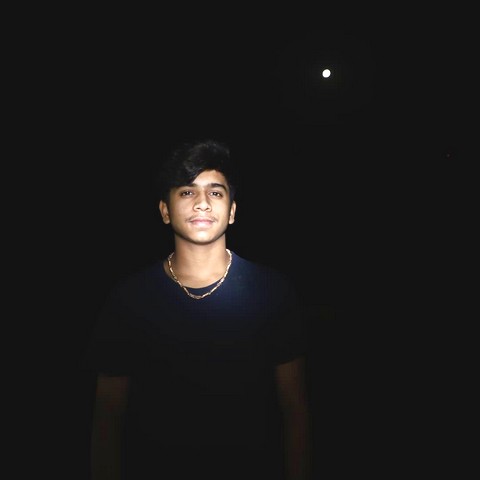 Saša GEDEON
Saša GEDEON(1970, Czechoslovakia) began writing short stories and making films while in Kladno high school. He graduated in Film Directing from Prague FAMU where he made several award-winning short films. He made his feature debut <INDIAN SUMMER> in 1995 and award-winning <THE IDIOT RETURNS> in 1999. He is now working on his third feature film.
Program
KOREAN →